Refined for educators and students alike, Evolution: Education Edition is a premium version of the critically acclaimed board game for digital learning environments:

Education Edition introduces a host of convenient changes and educational upgrades to the Evolution experience. In-game traits receive “trait tips” with real-world examples of how the trait would function in nature. Students in the same class can easily switch accounts on the fly. Furthermore, academic institutions receive a discount of up to 50% when ordering 20 or more copies. 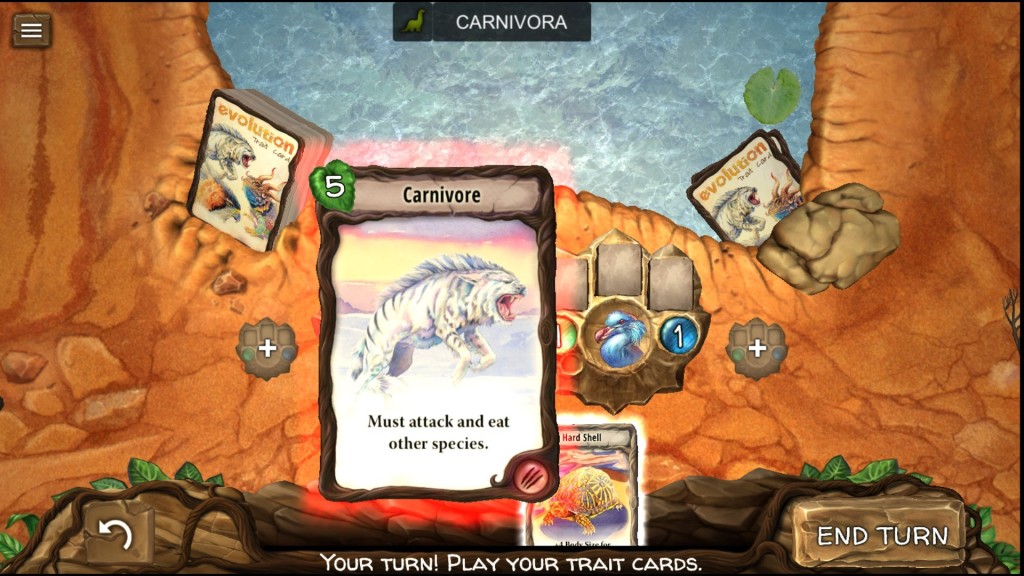