Kotaku’s editor-in-chief, Stephen Totilo, has praised Paper Beast, the poetic journey through a blossoming virtual world by renowned game designer Eric Chahi at indie studio Pixel Reef, as his new favorite PSVR game. Stephen mentioned being harder to sell on VR titles in the past, but Paper Beast has once again warmed him to the VR experience.

I, a tough customer when it comes to PSVR, have found a new PSVR game to incessantly rave about. It’s called Paper Beast, and it’s a virtual safari of some very strange animals.

I should have expected to be amazed by this game. Paper Beast was made by a team led by Eric Chahi, whose games are as rare as they are magnificent. (…) Those games were very different but similar in how otherworldly they were. Both, like Paper Beast, quietly transport their players to wonderfully weird places governed by hidden rules you discover by interacting with the world. 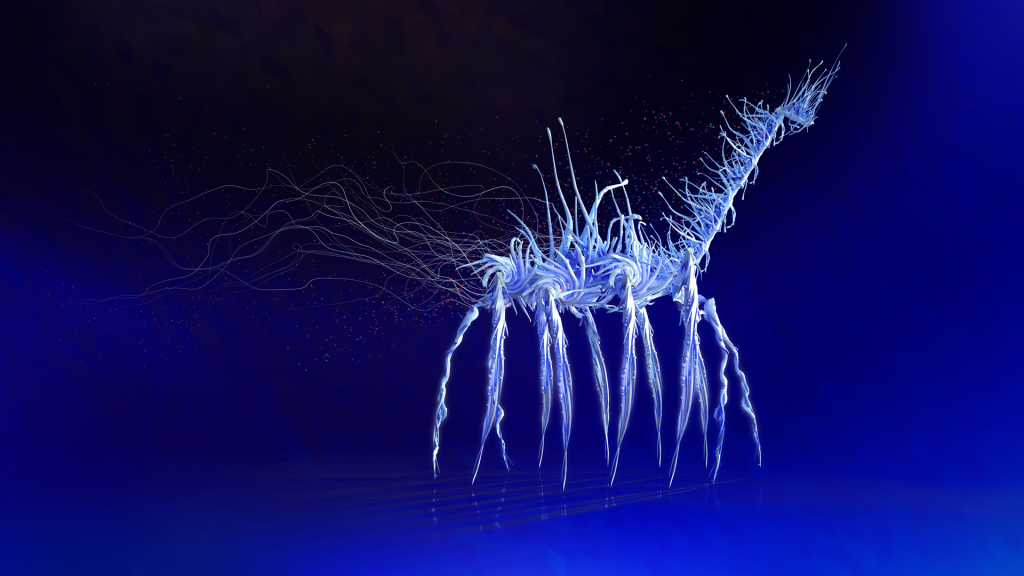