Mobile Syrup’s Jonathan Lamont sailed back with news that The Gardens Between, the adventure puzzler from The Voxel Agents in which players manipulate time to guide two best friends through a surreal world of mysterious garden islands, is now available in open beta via the Google Play Store, with a full global launch blossoming later this summer on Google Play Pass. Jonathan praised the award-winning puzzler’s gorgeous visuals and shared its upcoming availability:

The global open beta is open everywhere except the U.S. However, when the game launches this summer, it will come to the U.S. as well as to Google Play Pass, which currently isn’t available in Canada.

Much of the gameplay in The Gardens Between revolves around the manipulation of time. Players will need to run time forward and backward to help solve the puzzle of each island and open the path forward for the main characters. The game boasts beautiful visuals as well with a cartoony aesthetic and smooth animations.

The Gardens Between received a 2019 Apple Design Award, was named the Australian Game Developer Awards’ 2018 Game of the Year, and ranked among Polygon’s most anticipated games of 2018. On high-end Android devices, it achieves console-quality effects and animations, bringing to vibrant life its hopeful tale of childhood friendship and accepting life’s changes. 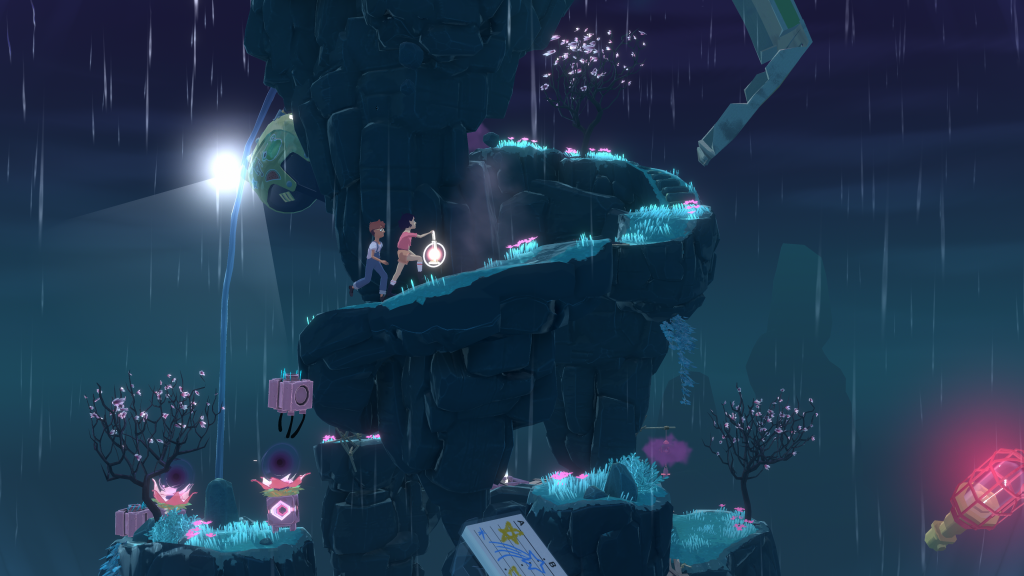