Following MomoCon’s latest digital event MomoConline, which ran from May 21-24, Nintendo Life’s Liam Doolan recapped new details revealed during a stream with Suda51. As part of a day of streams from industry icons, the broadcast featured an hour-long discussion with the acclaimed game director and explored the likelihood of Grasshopper Manufacture’s older titles getting a modern release on Nintendo Switch.

During MomoCon’s Twitch livestream, a translator – on behalf of Suda – explained how it wasn’t really his company’s decision to make, in most cases. For example, Killer7 on Switch is “pretty much” up to Capcom, and a Nintendo version of Killer Is Dead would need to be discussed with Kadokawa Games, as “different parts of the rights” are split up.

One game that apparently has the “most realistic” chance of being released on the Switch is the 1999 adventure visual novel, The Silver Case.

For more information about the event, check out the official MomoConline site and stay tuned to MomoCon’s Twitter, Facebook, tumblr, and Instagram for updates. Check out MomoCon on Twitch all summer long for special appearances, re-airings, and more. 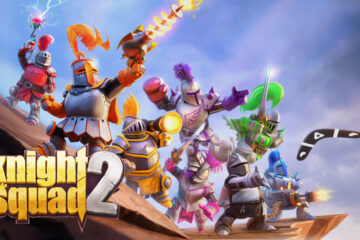 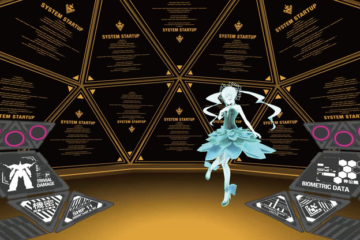 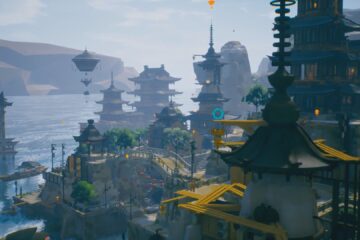