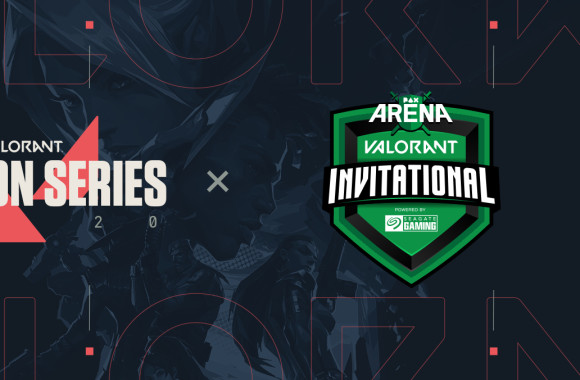 League of Legends and VALORANT studio Riot Games is teaming up with PAX, the most-attended events in North America and Australia celebrating all things gaming, to host the PAX Arena VALORANT Invitational tournament this July. ESPN provided a break down of prize information and schedule: The tournament will feature 16 professional organizations and four influencer squads […] 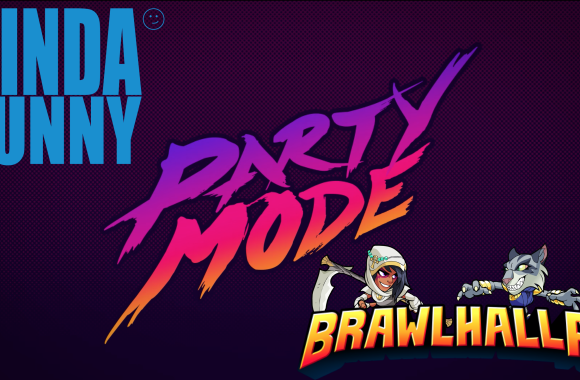 During the latest episode of their multiplayer let’s play series, Party Mode, the Kinda Funny team duked it out in Brawlhalla on PS4. Check out the entire video below to see who wins! Brawlhalla is the epic platform fighter with more than 8 million players and was the most played fighting game on Steam in 2016 and 2017. Brawlhalla […]

In her review, Cecilia D’Anastasio of Kotaku said that Brawlhalla is a “dynamic take on platform brawler that feels good to play”. She expressed her joy at how customizable Legends are and stated that the sense of mobility makes Brawlhalla stand out from the competition. Cecilia noted that Brawlhalla‘s accessibility and steady learning curve made it easy to pick up and jump into […] 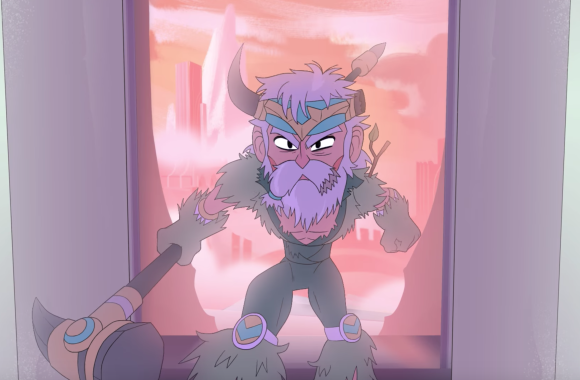 Gematsu wrote that Brawlhalla, the most played fighting game on Steam in 2015 and 2016, will be exiting Early Access and launching on PS4 and PC on October 17, 2017. A new playable corsair Legend will be available the day after Brawlhalla launches and will enter the arena with a new weapon type. The corsair wields a cannon that she uses to […] 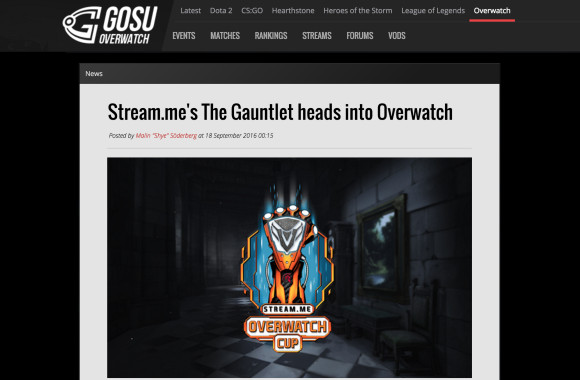 Molly Soderberg of GosuGamers covered Stream.me’s The Gauntlet Overwatch tournament. Competitive teams went head-to-head to win the prize pool of $2000. Currently in beta, Stream.me is a livestreaming platform with up to 4K HD video running at 60 FPS with highly-customizable built-in features, like multi-stream and multi-chat. To read the full post: http://www.gosugamers.net/overwatch/news/41356-stream-me-s-the-gauntlet-heads-into-overwatch