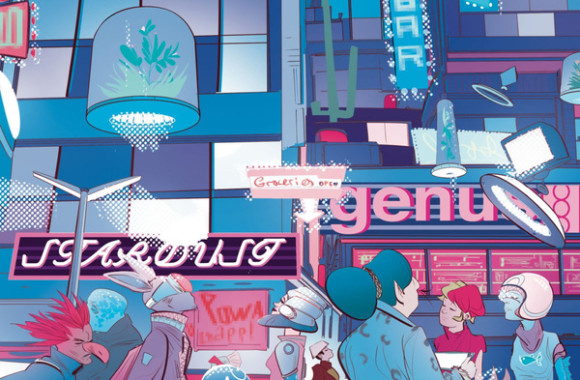 Bleeding Cool helped get the word out about the new official 2064: Read Only Memories comicbook by MidBoss and IDW Publishing set to release in December 2019. The comic will be written by Sina Grace of Marvel’s Iceman and drawn by Stefano Simeone of GI Joe, Clankillers and Eternal. The press release for the comic reads: Return to […]