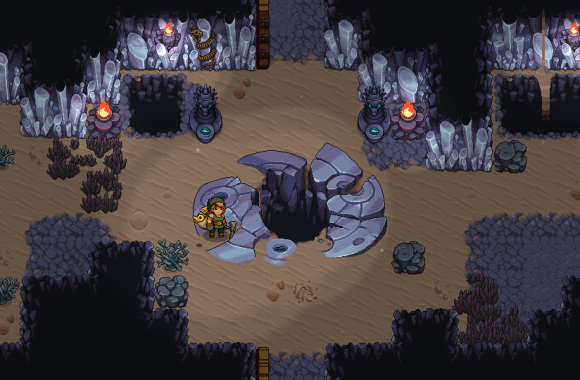 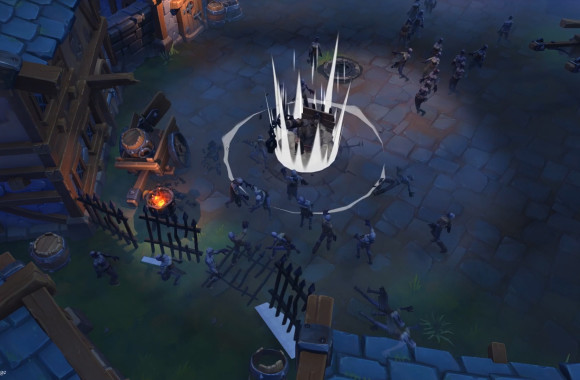 PC Gamer’s Fraser Brown reported Shiro Games‘ new co-op zombie survival action game Darksburg‘s Early Access launch, available now on Steam. Players can join up to three other survivors from the “eclectic mix” of an armoured nun, a hirsute gormet, an intimidating bounty hunter and her chipmunk companion, or a big ol’ werewolf to defend the town of Darksburg from […] 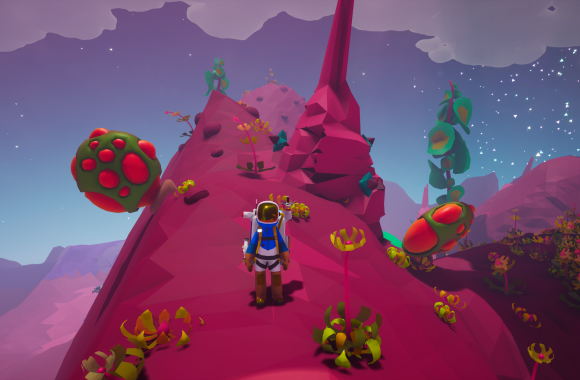 Eurogamer’s Matt Wales praised System Era‘s interplanetary survival sandbox Astroneer for its “beautifully vibrant low-poly art-style” while reporting its launch date of Feb. 6, 2019. In the article, Matt also detailed all the new features that will roll out with the launch, including a new “exploration-focused adventure”, new narrative elements and Xbox One and PC cross-play. To learn […]