TrueAchievements has reported on the latest UnderMine news: the action-adventure roguelike game brimming with secrets from Thorium Entertainment, is joining Xbox Game Pass and launching for PC and Xbox One on August 6.

“The game has been in development for five years, and in early access for one. Thorium says the final version includes the final boss, extra story, new levels, a cinematic ending, and more.” 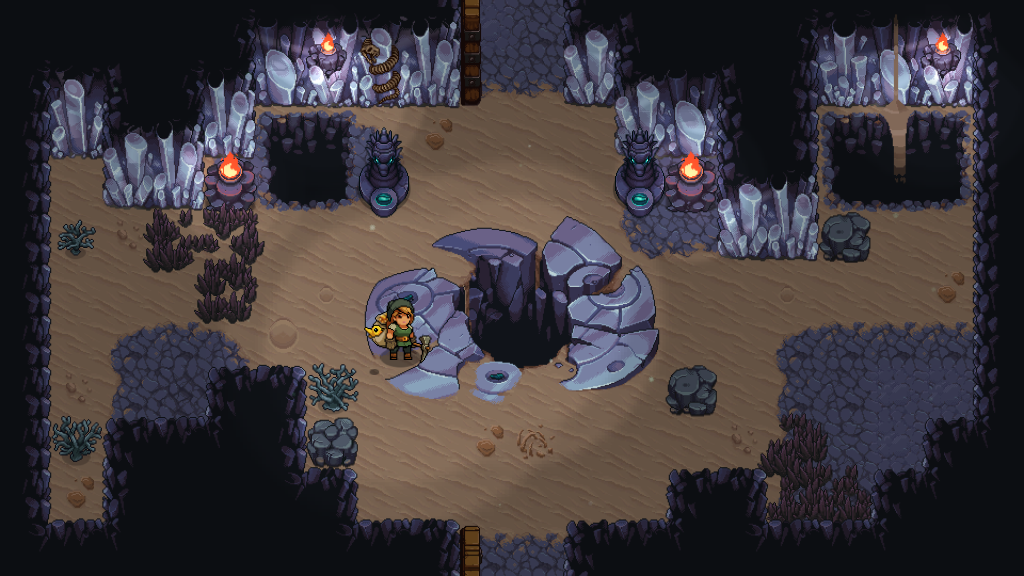 To read the full article, visit TrueAchivements. To learn more about UnderMine, visit the game’s official site and follow @undermine_game on Twitter.

UnderMine is currently available on Steam Early Access and will launch 1.0 version for Xbox One and Steam for PC, Mac, and Linux on August 6, 2020.