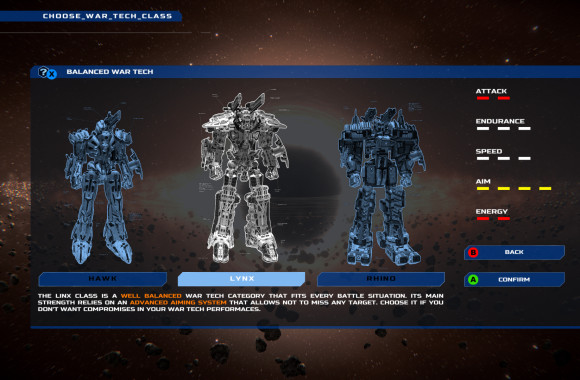 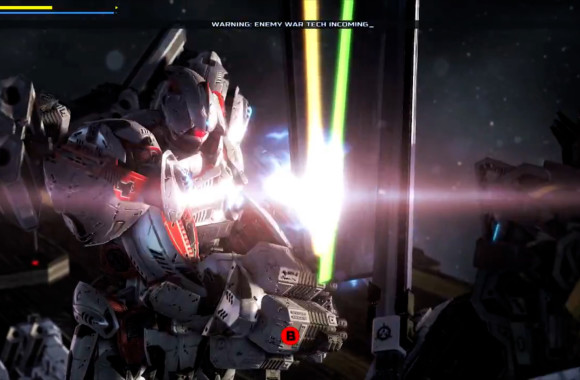 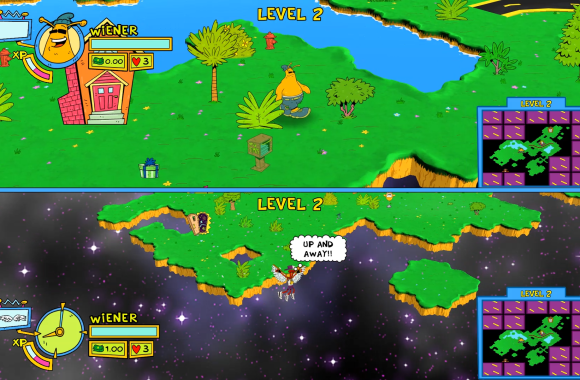 CNET’s Mariel Myers sat down with ToeJam & Earl co-creator and “Funkotron Master” Greg Johnson to discuss all things about everyone’s favorite alien duo, who will feature in the series’ upcoming fourth installment ToeJam & Earl: Back in the Groove! on March 1st. The interview included the scoop on how the Kickstarter campaign made it possible for Johnson and his team at HumaNature Studios […]