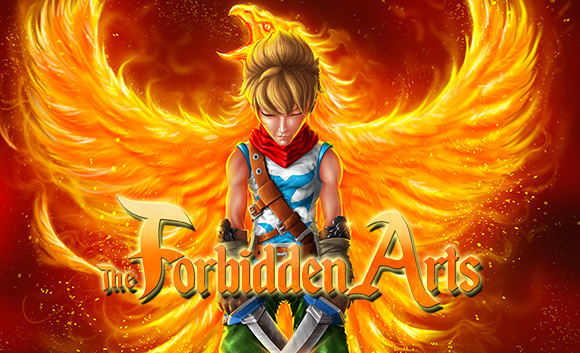 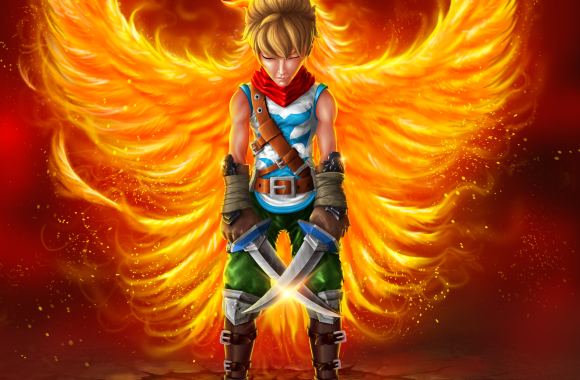 Joel Couture of Siliconera recently reported on the upcoming Steam Early Access release of Stingbot Games’ The Forbidden Arts. While describing The Forbidden Arts gameplay, Couture commented on the distinct and varying regions that players will find themselves traversing. When not using abilities to cut or scorch foes, [players will] be double jumping through puzzling environments filled with pits and […]