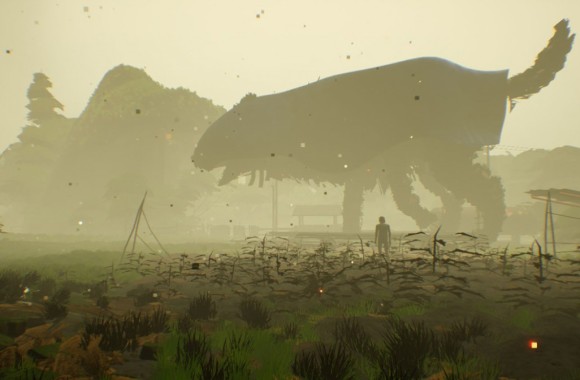 Game Informer’s Joe Juba found a new PlayStation 4 indie announcement through a mysterious sinkhole in his front yard from Armature Studios titled Where The Heart Is. Revealed as part of PlayStation’s recently announced indie-focused initiative, Where the Heart Is is an new narrative adventure slated to hit PS4 later this year. The game is being developed by Armature Studio, and […]