While at PAX West, Jason Bohn of Harcore Gamer went hands-on with Planetoid Pioneers, the metroidvania-like space crafter from independent developer Data Realms.  Jason was impressed by the ability to solve puzzles in diverse ways and commented on its sense of charm and distinct atmosphere.

“It looks weird in trailers and it plays weird, too. It’s a competent form of weird, though, that invites the player to delve deeper into a planet’s depths to see what they can find”, said Jason. 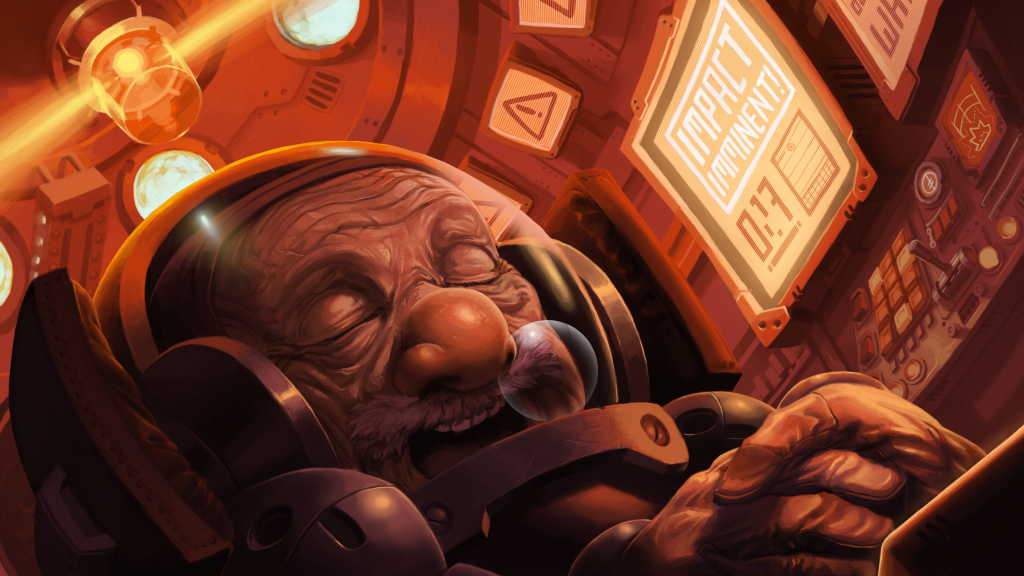