Hand of Fate 2, Yonder, and Forts Were All Top New Releases on Steam in 2017

Last year saw the release of a lot of great games, including Defiant Development’s Hand of Fate 2, Prideful Sloth’s Yonder: The Cloud Catcher Chronicles, and EarthWork Games’ Forts. All three games were top sellers on Steam in 2017 and we extend our congratulations to the development teams.

Hand of Fate 2 is the sequel to the critically-acclaimed action RPG enjoyed by millions of players and celebrated by critics for its deckbuilding mechanics and rich storytelling. Hand of Fate 2 introduces a more robust combat system, companions characters, new mini-games, and a deeper narrative. 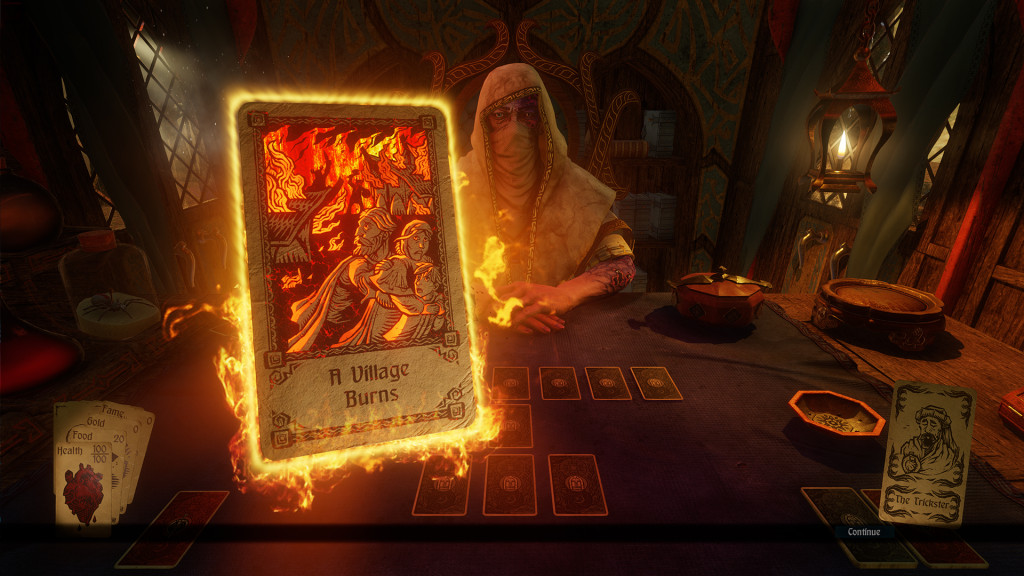 Yonder: The Cloud Catcher Chronicles is an open-world exploration adventure game where the island of Gemea is under threat from a poisonous known as the Murk, and it’s up to players to utilize the power of magical Sprites to clean up the island and restore its lush landscape to its former glory. 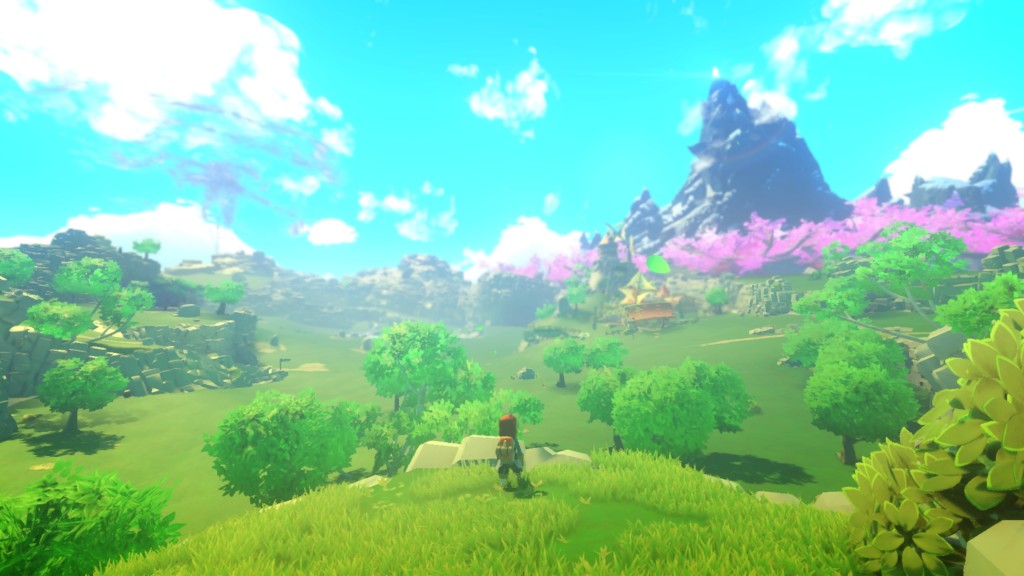 Forts is a physics-based real-time strategy experience that combines the classic gameplay of Worms with base-building and real-time combat. Its “Tons of Guns” update adds a plethora of weapons, upgrades, and mods that make for wildly creative and combative fort building and destruction. 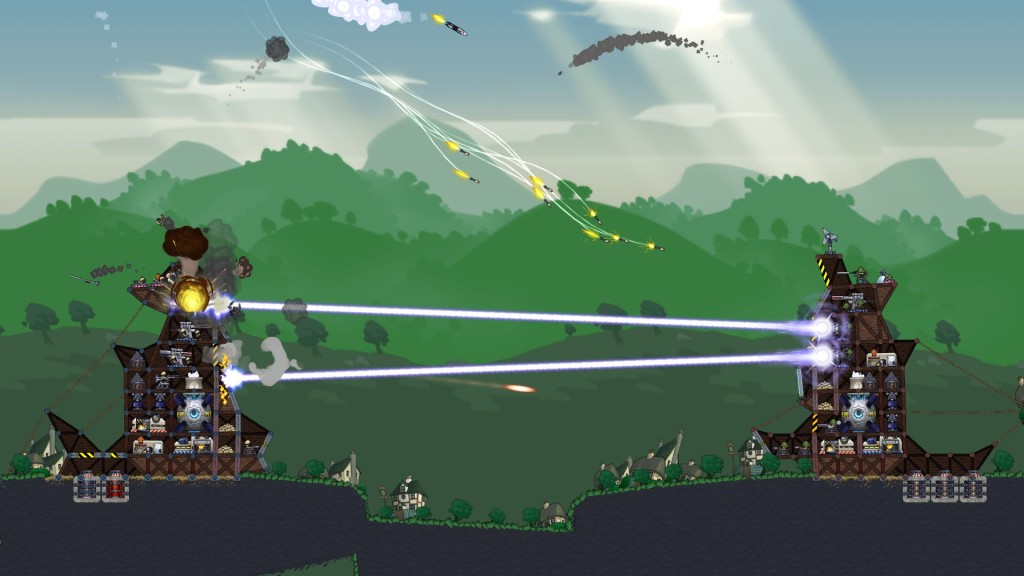 If you haven’t already, make sure you check out all three of these awesome games!