Touch Arcade’s Eli Hodapp covered the launch of Storm Boy: The Game, the adaptation of Colin Thiele’s classic 1964 Australian novel exploring the friendship between a child and his pet pelican. The game is now available for Nintendo Switch, PlayStation 4, Xbox One, PC via Steam, iOS, and Android.

Hodapp notes in their coverage that Touch Arcade has continued to cover Blowfish Studio’s touching adaption and went on to wish the team success with the launch:

Hopefully the developers, Blowfish Studios, see enough success with Storm Boy, The Game that they end up doing more of these video game versions of classic books as the art style and overall quality of this game is simply off the chain. 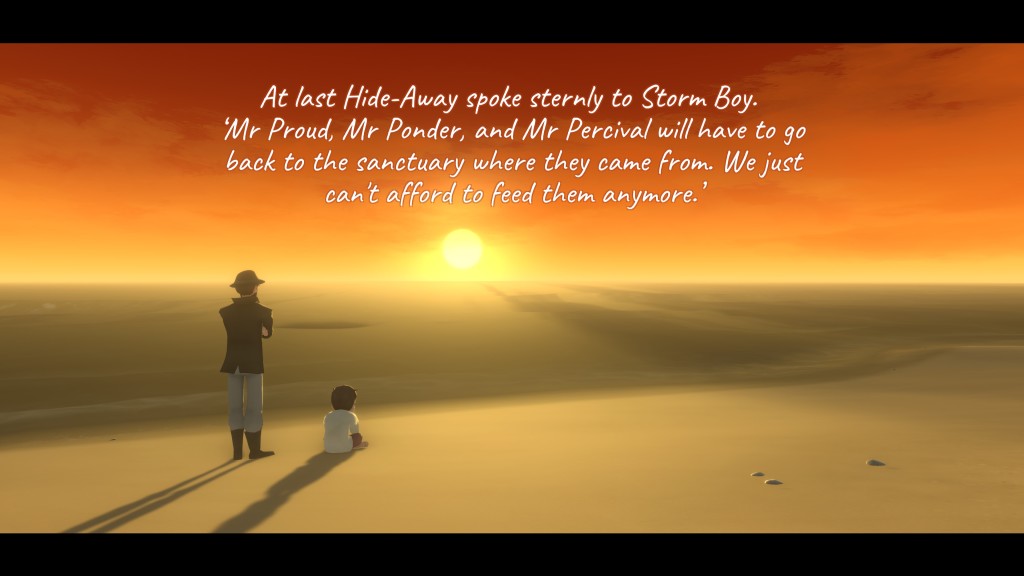