PlayStation LifeStyle’s Dale Wilson reported the release date of Caravan Stories, the free-to-play, anime-inspired MMORPG played by more than 2 million adventurers. On July 23, endless stories and the adventure of a lifetime will come to PlayStation 4 in North America. Wilson describes the world of Iyarr, teeming with things to do and stories to be told.

Caravan Stories is set within Iyarr, a massive world filled with quests, NPCs, and countless enemies to fight. At the start, players can choose between four different races, but they can also unlock a fifth race simply by playing the game. A sixth will release after the full game’s launch. In Caravan Stories, players can explore mysterious cities, elegant forests, and imposing canyons.

An open beta for Caravan Stories will begin on July 16 for PlayStation adventurers eager to start their story, in which they can recruit NPCs and tame monsters to grow a powerful party capable of victory in challenging dungeons and open-world raids. 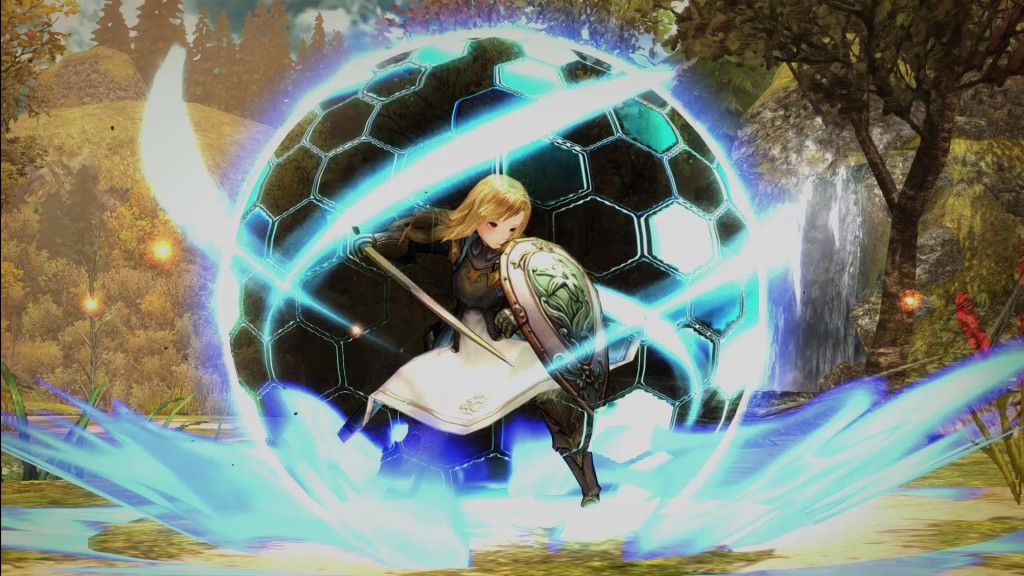