Rely on Horror took a stab at Infliction: Extended Cut, the psychological horror game from developer Caustic Reality and publisher Blowfish Studios available now on PlayStation 4 and Xbox One. Author Steve Summers, in his 8.5/10 review, praised the dark storyline and had particular praise for the chilling sound design:

The sound design in Infliction is top-notch and I rarely felt safe when playing with headphones, as there’s almost always some kind of strange noise, ambient sound, voices or something else present, even when you’re just walking around and exploring. The sound design during enemy encounters is also used effectively and features a grating static noise that gets louder and louder as the enemy gets closer to you, even if you can’t see them. The constant state of dread was palpable in every scene because of the audio and it always felt like something might be behind me or around a corner at any moment. 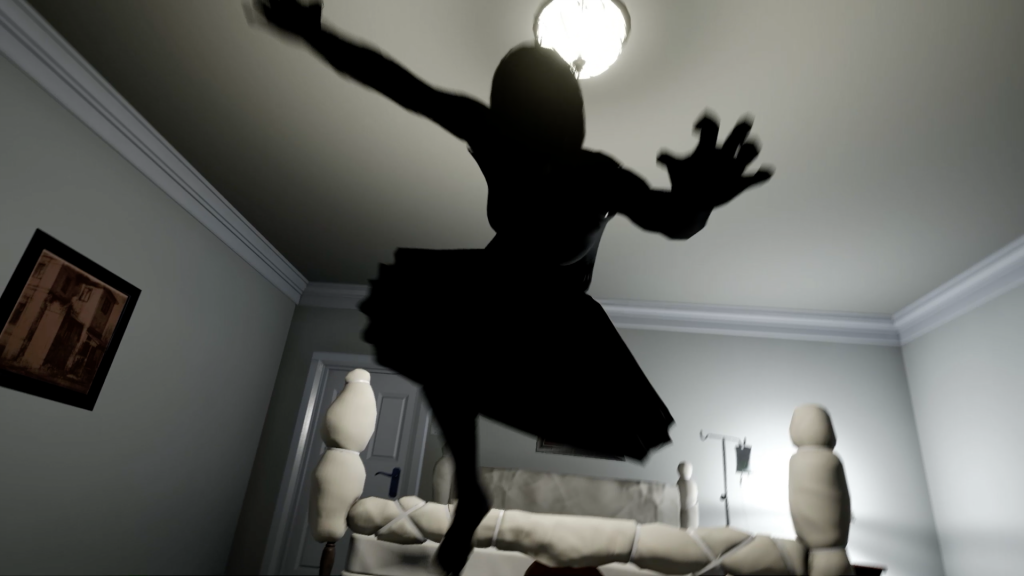