DrKendoCommentaries took up arms in Knight Squad 2, the follow-up to Chainsawesome Games’ chaotic arcade party game enjoyed by more than 1.8 million players, against the developers themselves. Watch as he and some friends challenge the folks at Chainsawesome Games in an honorable contest of blades!

Dr. Kendo praised the developers and the game, saying:

…they are a wonderful bunch of humans, so if at nothing else you guys got to try the game for that reason. But, this will not disappoint, this will absolutely exceed those expectations and everything.

Knight Squad 2 courageously charges toward launch Q4 2020 for Xbox One and Windows PC. Check out DrKendoCommentaries‘ full video here. For more information on Knight Squad 2, visit the official website, follow @xknightsquadx and @ChainsawGames on Twitter, and check out the Facebook page. 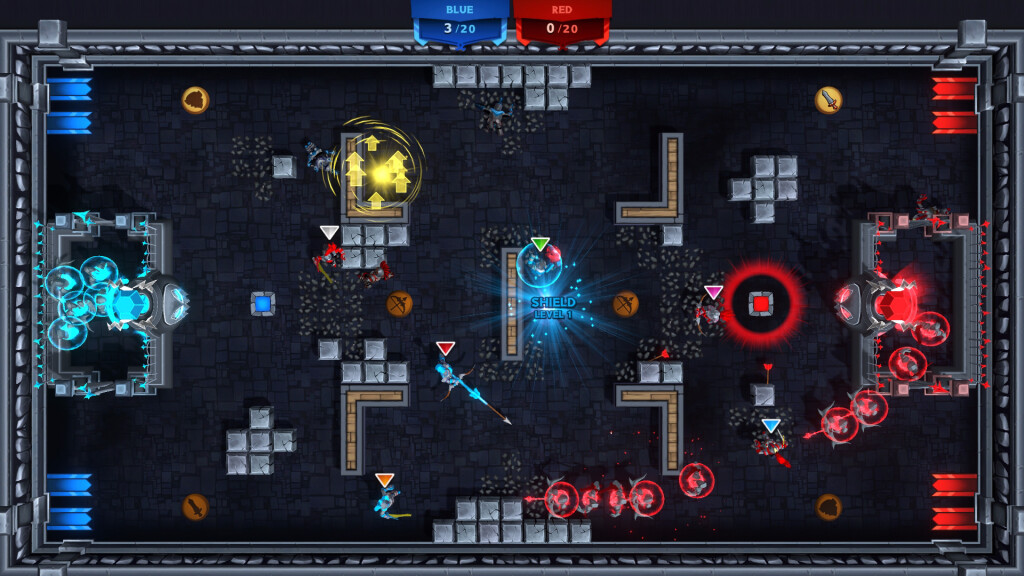