Kotaku’s Ari Notis engaged in epic tournaments in Knight Squad 2, the follow-up to Chainsawesome Games’ chaotic arcade party game enjoyed by more than 1.8 million players, in a glowing impressions piece centered around the multitude game modes, the eccentric arsenal, and the party game hijinks everyone can look forward to when the world has the pandemic a bit more stabilized.

Better yet, many of the game’s rounds are more creative than just “kill stuff.” One requires you to “paint” the floor a certain color by walking over tiles, all while fending off opponents trying to flip those tiles to their color. Another mode replicates soccer. There’s also a race mode, but I’m not too fond of it, an opinion that I swear is not influenced by the fact that I still haven’t ever won a round. (Okay, maybe it’s a little bit influenced by that.) But the best is a mode called Payload, a sort of tug-of-war in which you’re split into teams of four and have to push a train cart loaded with dynamite into your opponent’s territory

Though Knight Squad 2 supports up to eight players, either locally or online, I’ve only played with four on the same couch, using my Switch. Online play hasn’t appealed to me: This game’s just not the same when you can’t scream in the same room as those you’re playing with. Even so, every round is a blast. I can only imagine how ridiculous these matches get with a full party of human players. Once we can all gather in-person again, I’m looking forward to slotting Knight Squad 2 into the party game circuit.

Read Kotaku’s full piece here. Knight Squad 2 is available on Xbox One and Xbox Series X|S via backwards compatibility, Nintendo Switch, Steam, and the Epic Games Store. For more information on Knight Squad 2, visit the official website, join the community on Discord, follow Knight Squad on Twitter, and like the game’s page on Facebook. 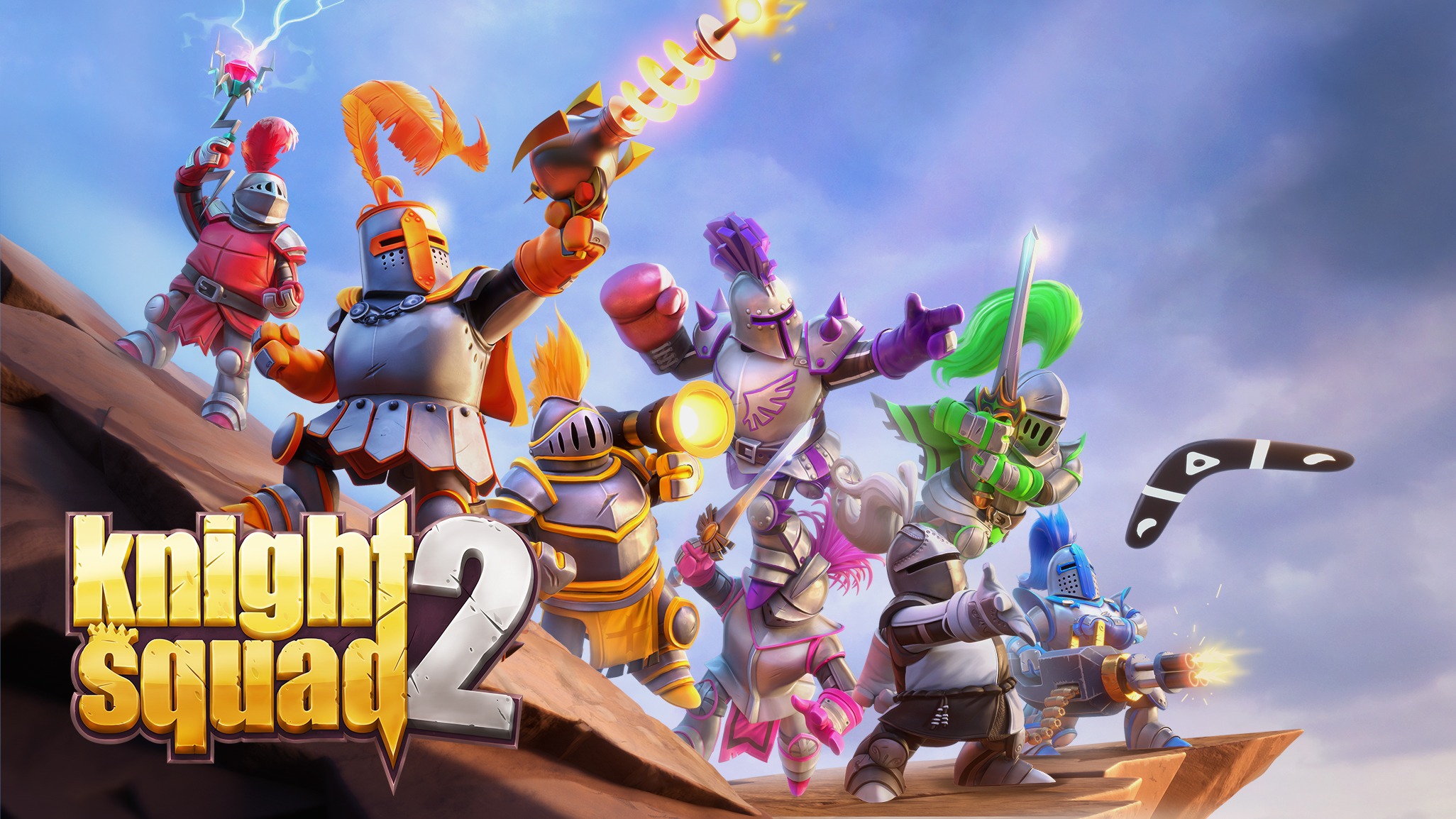