Anime News Network’s Crystalyn Hodgkins featured a new trailer for fault – milestone two side: below, the cinematic adventure novel from publisher Phoenixx and developer Alice in Dissonance. The game continues the story of the series that has sold more than 500,000 copies across multiple entries, and comes to Steam for Windows PC and Nintendo Switch this September. 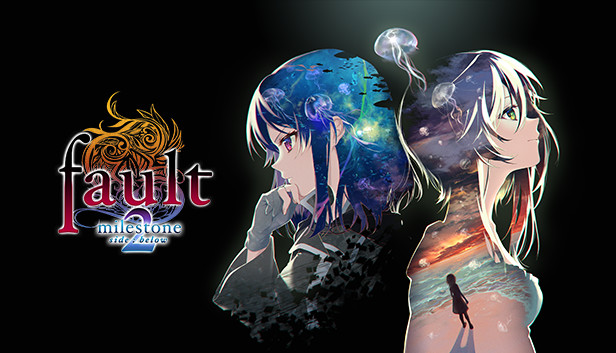 Sekai Games and Limited Run Games released a physical version of Alice in Dissonance’s fault – milestone one game for the Nintendo Switch and PlayStation 4. The release had both a regular and collector’s edition, which are all currently sold out. Sekai Games released the game digitally for the Switch in October 2019, and digitally for the PS4 in May 2020. The franchise has sold 500,000 copies worldwide.