PC Gamer Covers the Reveal of Sinner: Sacrifice for Redemption

Adam, a deceased soldier, must defeat loathsome enemies that represent the seven deadly sins to escape a horrific afterlife. He must sacrifice part of himself before each, selecting a stat to level down and making each fight tougher than the last.

Choose which stats to downgrade while utilizing a variety of weapons to find a balance through this desolate afterlife. How Adam interacts with each boss will ultimately decide his fate in one of multiple endings.

Sinner: Sacrifice for Redemption is planned for release on PS4, Xbox One, and PC in Q1 2018. 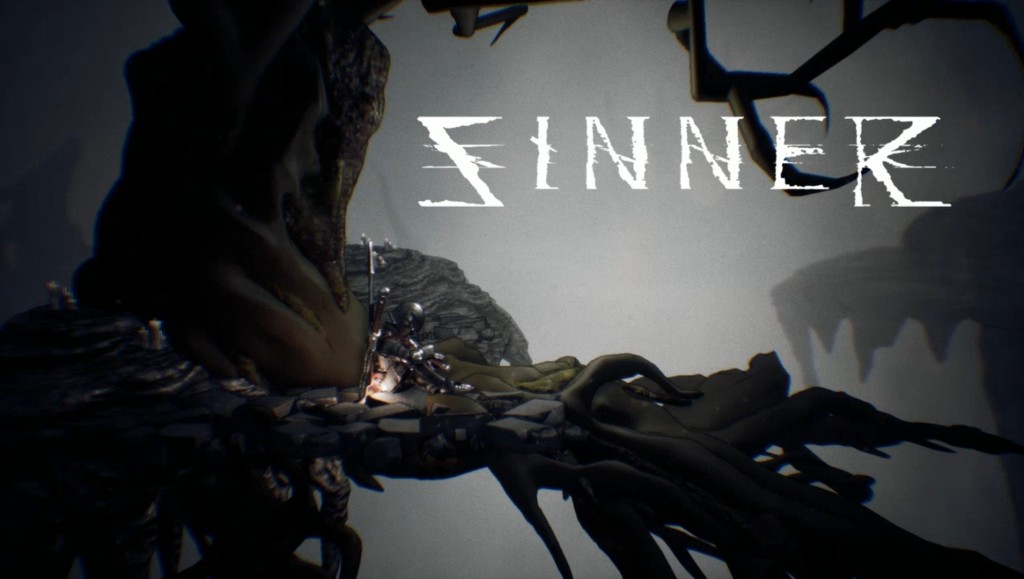