Daniel Tack of Game Informer went hands-on with Another Indie’s boss fighter action RPG Sinner: Sacrifice for Redemption at PAX West 2017, saying, “it looks awesome.” He praised its boss designs and discussed the difficult prospect of facing harder bosses with a character that has taken multiple debuffs.

Tack spoke about his excitement for the release early next year, stating “It’s going to be much more interesting when players start attempting to discover the correct ‘order’ to get through the battles with manageable debuffs. That should be a lot of fun, and I can’t wait to play more.”

Sinner: Sacrifice for Redemption is slated for a Q1 2018 release on PC, PS4, and Xbox One. 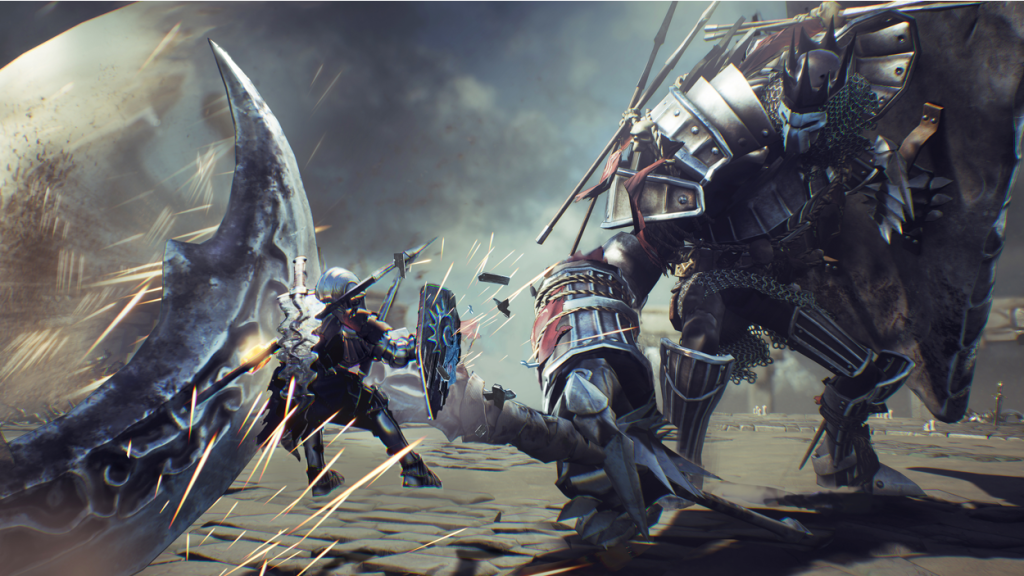