Paste Magazine went hands-on with Route 59 Games’ Necrobarista at PAX West 2017, calling it “a visual novel unlike any [they’ve] seen,” and naming it one of the 10 best games at the show.

“Combining traditional narrative game formats with a fully 3D gameworld and player agency turns Necrobarista into a slick, noir magical adventure,” wrote Dante Douglas. “Stellar art design and a compelling cast of characters round out the title, and a dark, synthy soundtrack ties it all together.”

Necrobarista launches in 2018 for Nintendo Switch, PC, and Mac. 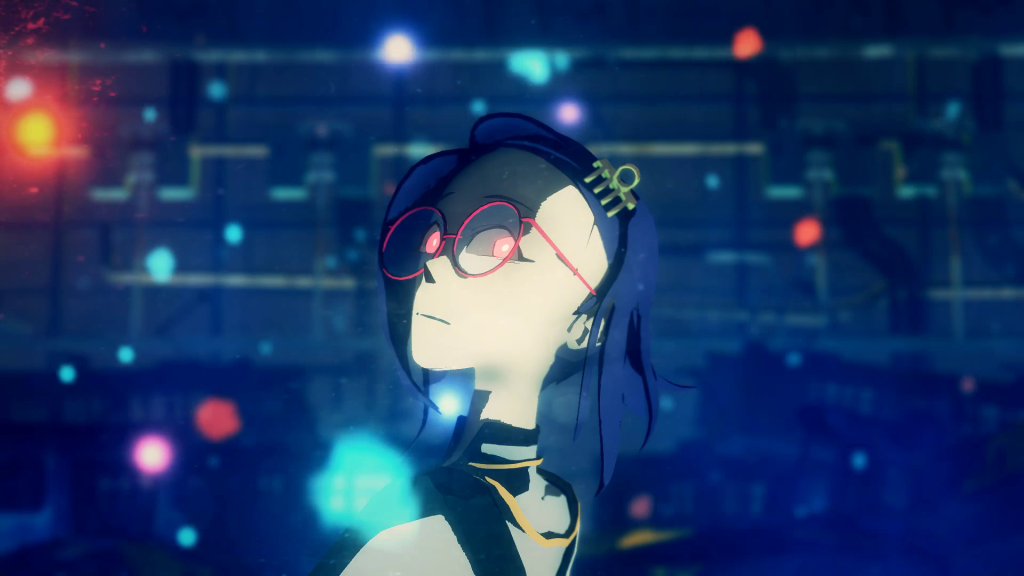