Forts, the physics-based RTS from EarthWork Games that takes the classic gameplay of Worms and adds base-building and real-time combat, is getting a heap of new content in the free Tons of Guns update, available today!

Batten down the hatches because battle is about to get more intense in multiplayer and skirmish modes. New weapons and upgrades, including a rocket launcher, an EMP cannon, and a flak cannon pack some serious firepower, while new mods such as a starting truce, zero gravity, and fast build will inject additional challenges into an already frenzied firefight. An expanded tech tree introduces fort add-ons, like the Munitions Plant, and different ways to upgrade new and existing weapons. 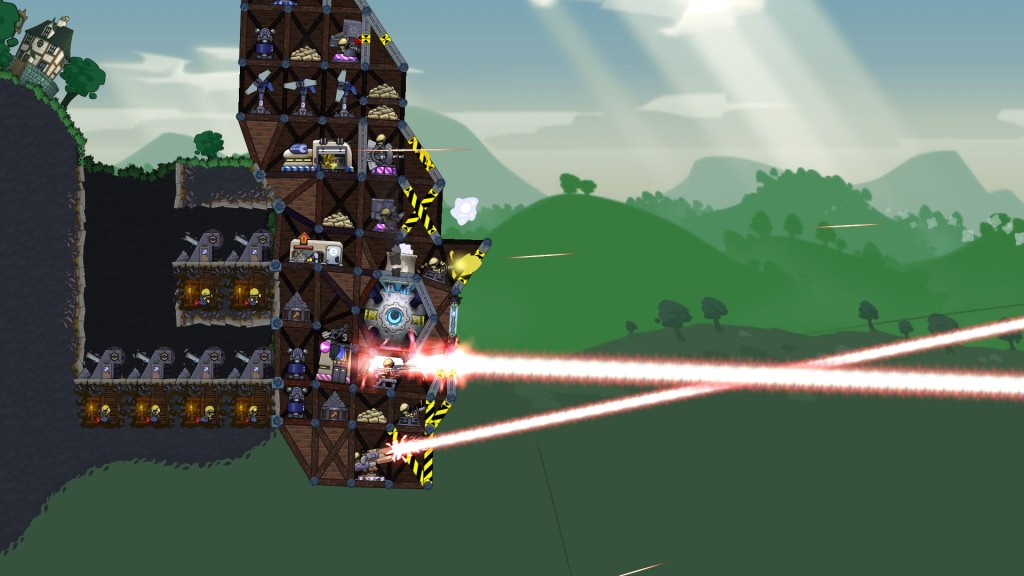