Rock Paper Shotgun’s Alec Meer reviewed Defiant Development’s Hand of Fate 2, dubbing it a “superior sequel” that is a “bigger, better game than its predecessor in almost every respect.”

In particular, Alec enjoyed Hand of Fate 2’s structure, which he described as being divided into “sub-campaigns,” each with its own boss and challenges:

Effectively, every 45 minutes or so HOF switches things up in a pretty big way, while still remaining a game about cards, dice and sporadic hack’n’slash argy-bargies.”

Hand of Fate 2 launches November 7 on PlayStation 4 and PC, and will be available on Xbox One and Xbox One X at a later date. 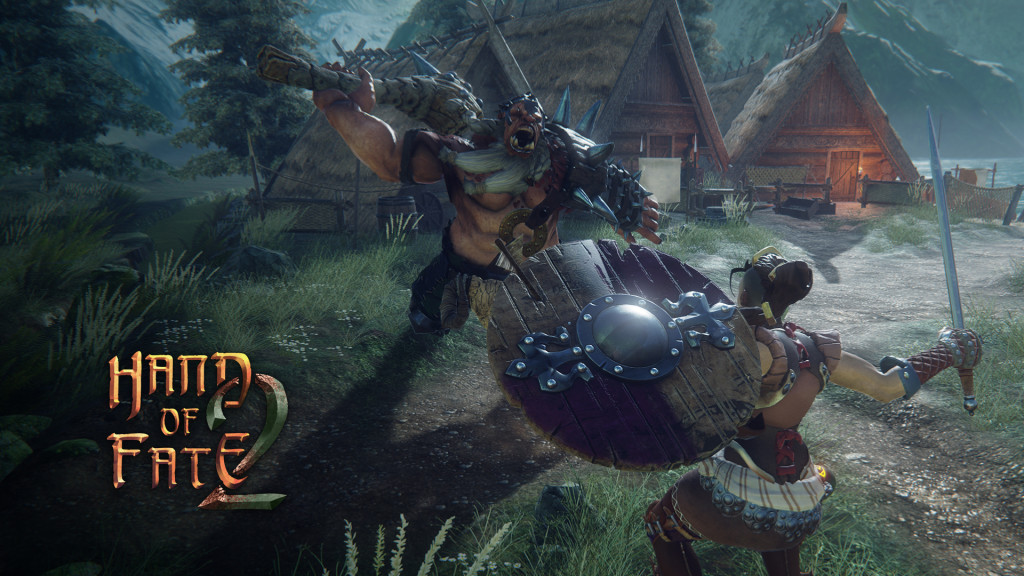