Explore handcrafted planets and the galaxy between while discovering the secret of the nigh-extinct resource known as Morphite. Guide young Myrah Kale through space as she scans aliens both hostile and peaceful to earn new equipment to help her fight her way to the truth.

TouchArcade’s Eli Hodapp says Morphite is “another great pick up for the console,” and that even though it was on iOS, it was a better fit on the Switch due to the console’s joysticks.

Morphite can be purchased for $14.99 / £14.99 on the Nintendo eShop. For more information, check out Morphite‘s official page. 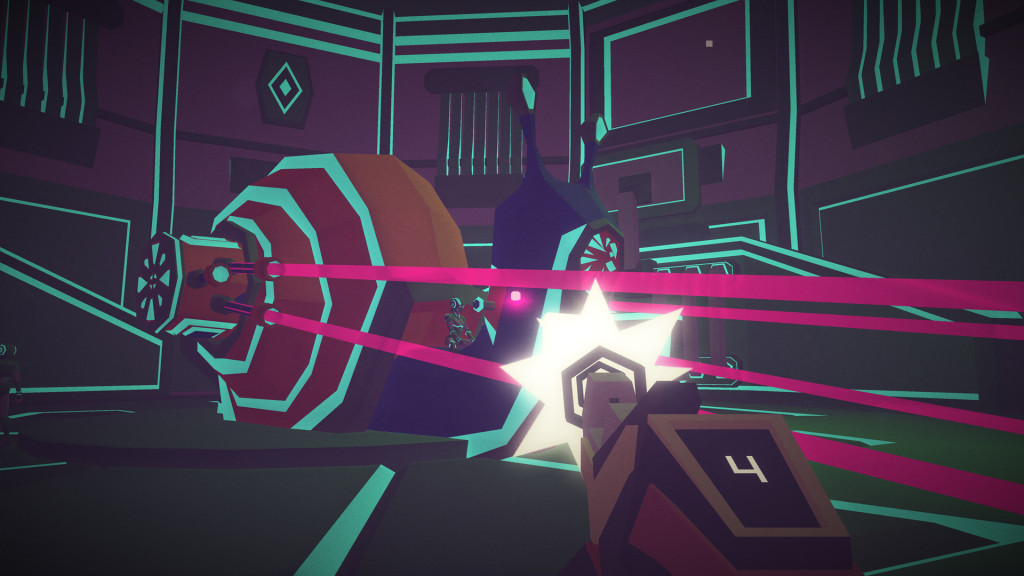