Joe Donnelly of PC Gamer interviewed the developers of Planetoid Pioneers and learned more about their innovative integration of the Steam Workshop.

Data Realms, the developer of Planetoid Pioneers, explained that anything that players create can show up in anyone’s world. Players can commend the creations they enjoy the most by rating them, making these items more likely to appear in players’ worlds.

Due to the open nature of the modding community, Joe expressed his concerns about the possibility of players creating and uploading NSFW content. Data Realms explained that they already have a system in place for this sort of situation.

We are taking advantage of the robust flagging tools and mechanisms that Valve has built into the Workshop, and hope it will be enough to quell offensive items from reaching too many eyeballs. If we find that it isn’t enough, we have a whitelisting system waiting in the wings, in which we and the community would first have to manually approve things before they can get pushed into people’s games. 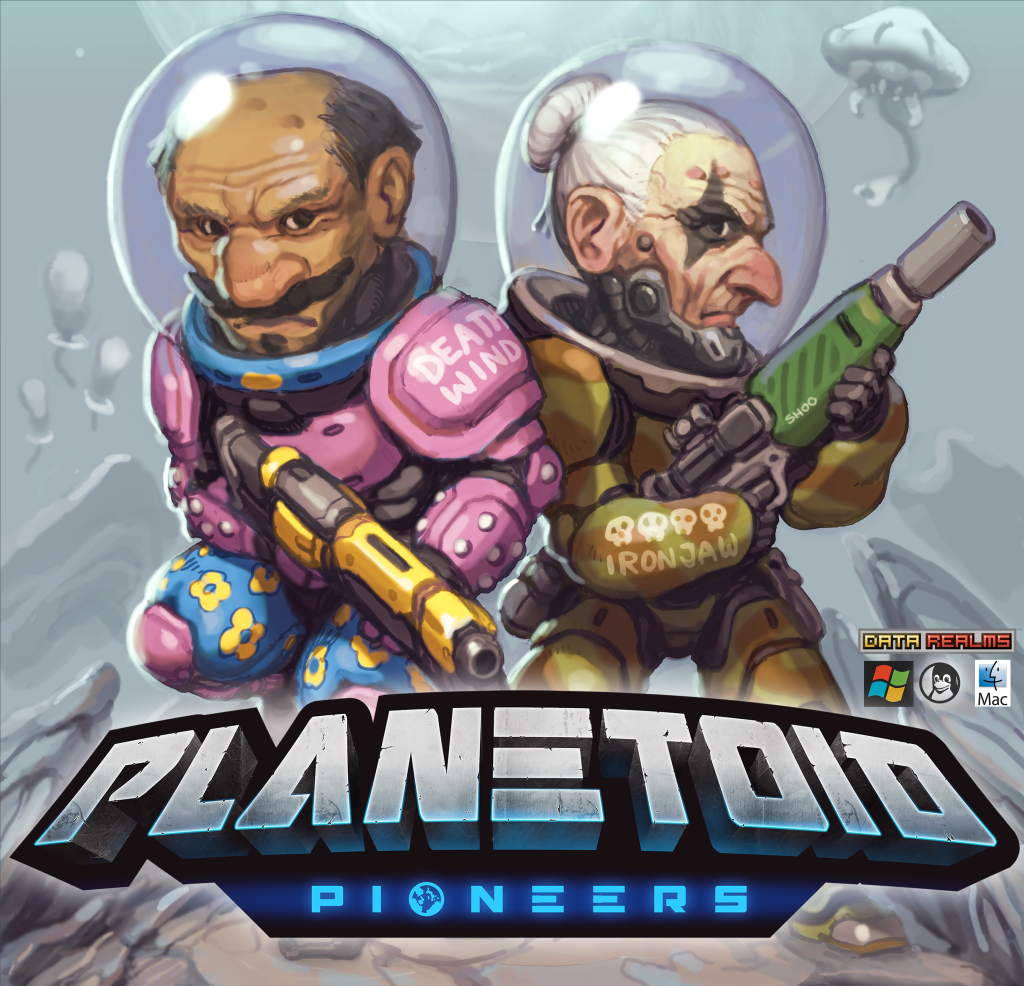