PC Gamer’s Jody Macgregor has listed the site’s most anticipated indie games coming out next year, and Necrobarista, the supernatural 3D cel-shaded visual novel from Route 59 Games, made the cut!

A 3D visual novel where you can explore the setting between chapters of story, Necrobarista is set in a cafe based out of an abandoned tram terminal in Melbourne, Australia. It all happens over the course of one night, in which the cafe becomes home to ghosts as well as regular customers. Maybe they’re just after one more latte?

Read the rest of Jody’s picks here and see the great company surrounding Necrobarista. The game will release in the latter half of 2018 on PC, Mac, and Nintendo Switch. 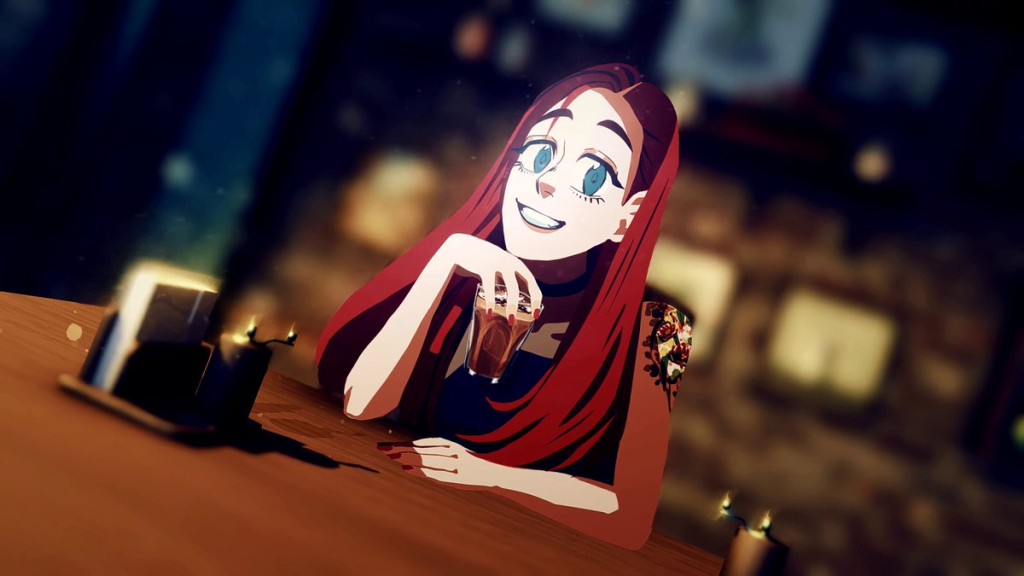