PC Gamer is Ready to Explore The Station

PC Gamer’s Austin Wood reports that The Station, the first-person sci-fi mystery from a team of AAA veterans with credits including Kingdom of Amalur and BioShock Infinite, is now available on Steam.

What would we do if we discovered intelligent beings in our universe? Sci-fi mystery adventure The Station asks this age-old question and follows it up with another: What would we do if those beings were also embroiled in civil war? In this case, humanity decides to send a small crew of three to observe the aliens from a safe distance on a stealth space station called the Espial. Things inevitably go sideways and we, the player, are sent in to recon the situation and locate the missing crew.

Austin notes that there’s also an emphasis on puzzles and that the “Espial itself is a puzzle to be solved.” He also points to the game’s lore site, Explore Axiom, for those wishing to dive deeper into the story behind The Station.

The Station is available now on Steam as well as PlayStation 4 and Xbox One for $14.99. 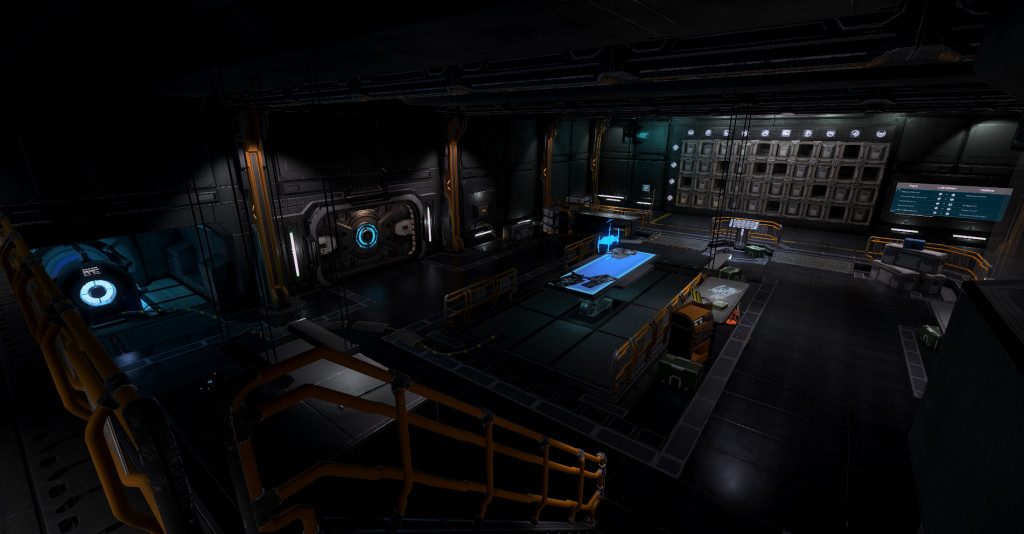