Blake Hester of Rolling Stone wrote that the International Game Developers Association (IGDA) has promoted Jen MacLean executive director on a permanent basis, alongside some changes to the board of directors.

Additionally, Emily Greer, CEO of Kongregate, and Zoe Bell, lead producer at Big Huge Games joined the IGDA’s board of directors, and Vesa Raudasoja moved to the group’s vice-chair position.

According to the Association, MacLean will focus on growing the IGDA “into an organization that empowers developers from all walks of life and all corners of the globe to lead successful, fulfilling careers in the industry.” Her plans of doing so are expected to be unveiled next month at the annual Game Developers Conference in San Francisco, Calif.

The IGDA is the largest organization in the world devoted to serving people who make games. For more information, please visit the IGDA website. 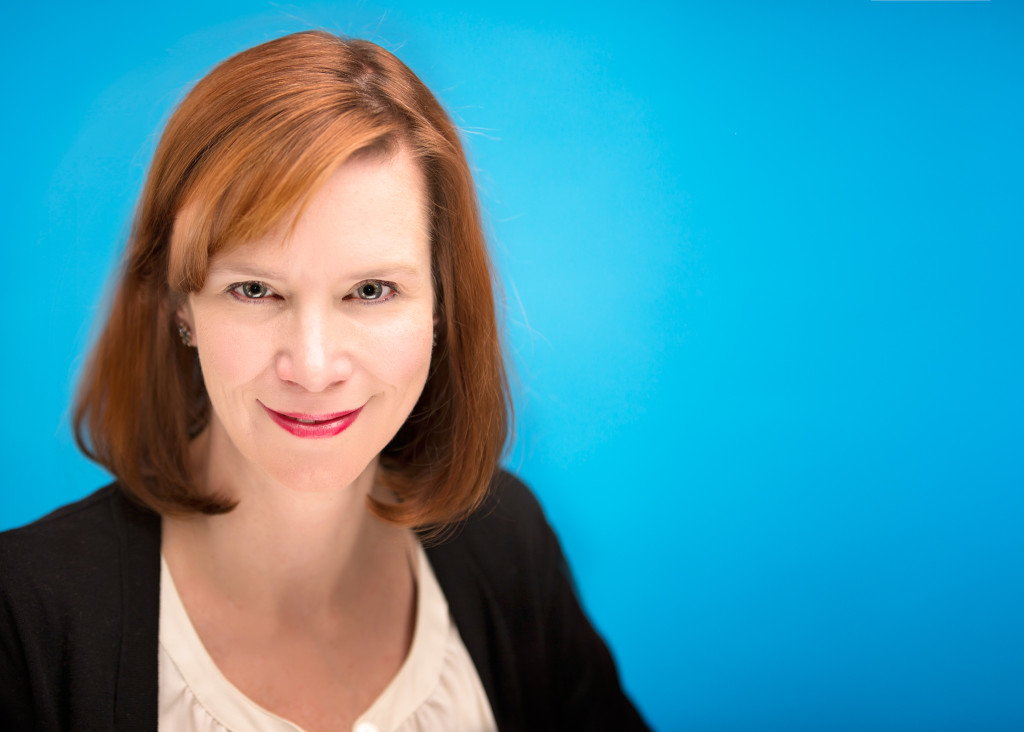