After going hands-on with a recent preview build of Another Indie‘s Sinner: Sacrifice for Redemption, WCCF Tech’s Dave Aubrey had “incredibly positive” first impressions and mentioned the game is “definitely worth keeping an eye on”.

Dave shared his excitement with the polished combat system and the thrill of taking down the horrific bosses he encountered, stating that it holds up to its AAA competitors.

The meat of Sinner is in its combat of course, which is why it’s more of a boss rush game than anything else, and its combat is definitely satisfying. Large critical hits with the greatsword sound meaty and chunky, and getting your I-frames out for a perfect dodge is as satisfying here as it is in Dark Souls. 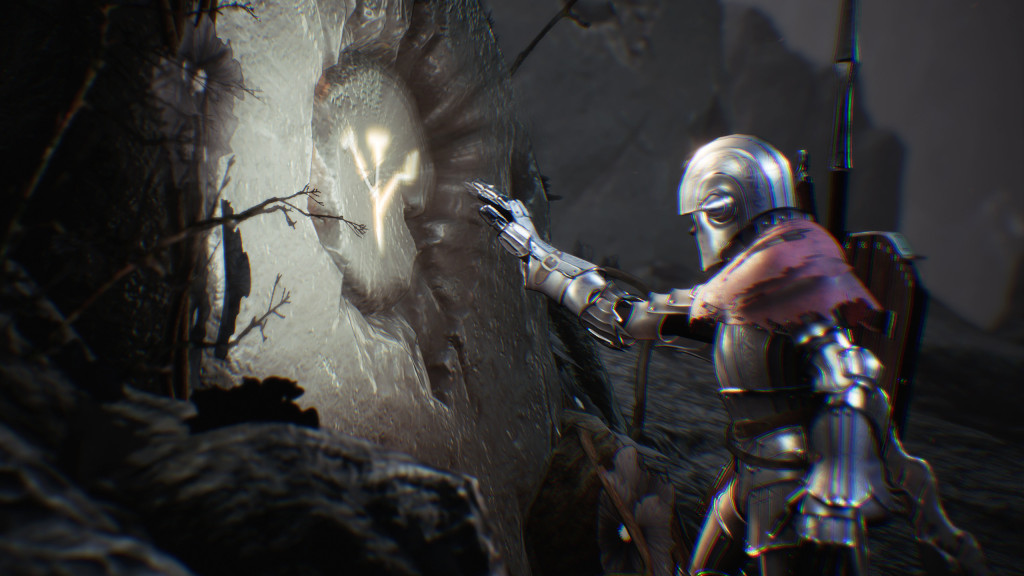