As players take and complete missions out in the town, they will inevitably have to do things like pick locks, kick in doors or even knock someone out from behind. These actions raise that delinquency score. So taking on another mission rather than calling it a night can deliver additional XP gains. But that also makes it more likely the game’s bogeyman (though it is not called that) will come out, and it will go after the kid with the worst behavior.” 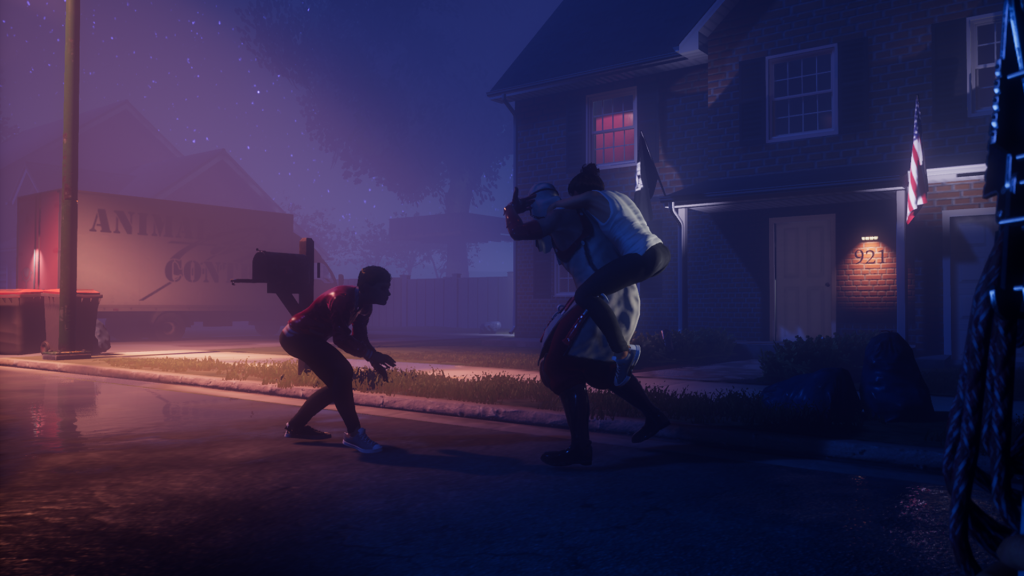