Polygon’s Dante Douglas reported on how the upcoming launch of Killer Queen Black from Liquid Bit and BumbleBear Games is making Killer Queen Arcade players hopeful for a positive impact on the competitive scene. The addition of Killer Queen Black “could change the small but dedicated community forever,” says Douglas. Douglas also gave a quick breakdown of the differences between the two versions:

Black is also introducing some mechanical changes that McKenzie expects to differentiate it from the arcade version. The Switch release will change the game to a 4 vs. 4 format instead of the traditional arcade 5 vs. 5. It will also feature revamped graphics and visual design. The game’s warrior class units have also been given a new variety of weapons, in comparison to the original game’s more simplistic moveset.

Check out the full article on Polygon’s website. Visit the Killer Queen Black website for more information before the launch later this year. 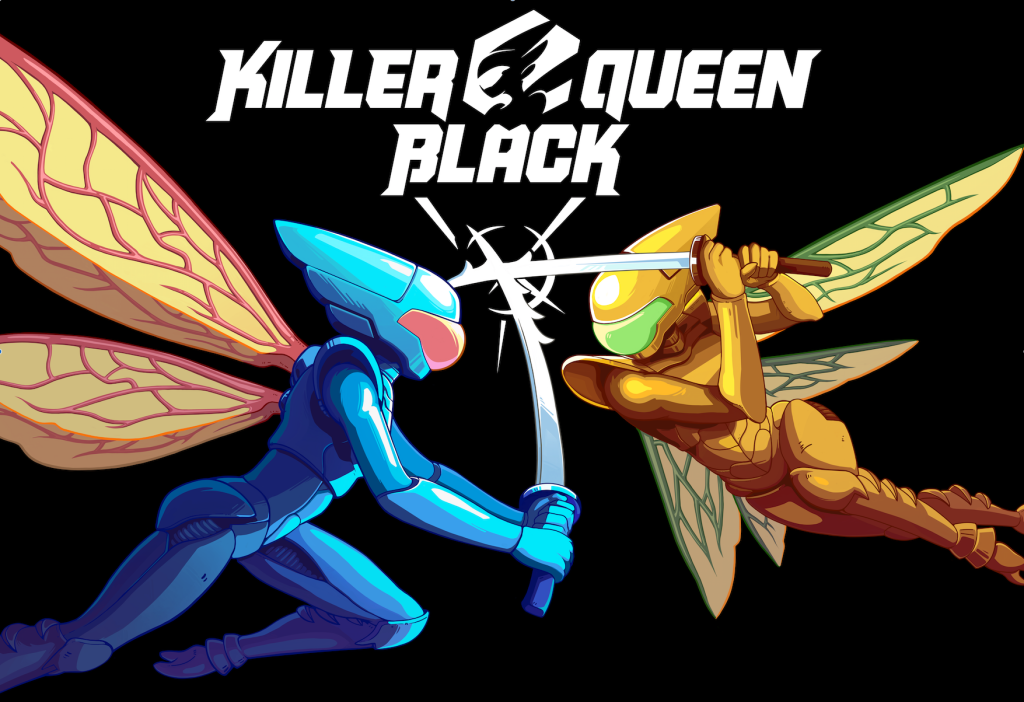