Game Informer‘s Imran Kahn reported that Sinner: Sacrifice for Redemption, from indie developers Darkstar and AnotherIndie, releases on October 18, 2018 via Discord‘s First on Discord Program. A brutal, dark action game, Sinner: Sacrifice for Redemption requires your character to abandon certain powers when fighting each boss, making each battle a desperate ploy as you give up everything to save your soul. Author Imran Khan describes some of the excited chatter surrounding the game’s release:

We first took note of the Souls-like game in 2017 at PAX and named it one of the best indie games at GDC earlier this year. Since then, not only have the developers added a Switch version, but they’ve also announced a date for all three console versions.

Sinner: Sacrifice for Redemption releases for PlayStation 4, Xbox One, and Switch on October 18, 2018. For more information, read the complete Game Informer article and watch the latest trailer. 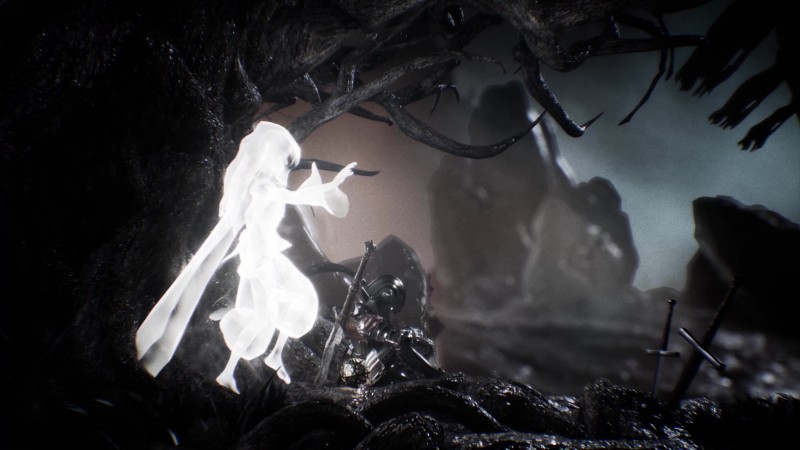