ComicBook.com’s Robert Workman shared the PAX East 2019 dates and details on the show’s plans for the 10th-anniversary celebration. As reported by Workman, PAX East will take place March 28-31, 2019 in Boston, MA at the Boston Convention and Exhibition Center. Single day badges for Thursday, Friday, and Sunday are still available.

Workman went on to explain how PAX plans to celebrate their ten years of PAX East with limited merchandise.

In addition, to commemorate the 10th anniversary of the event, the four-day show will also offer up an exclusive merchandise package that features a Level Up PAX East Dice Stand + Dice, limited to 1000 units and going for $75. There’s also an Office Set that goes for $55, which includes a pen cup, tape dispenser, tray and three pens with black ink. You can also purchase a Zipper Bag for $20.

PAX East badges and add-ons are available now via the official PAX site. 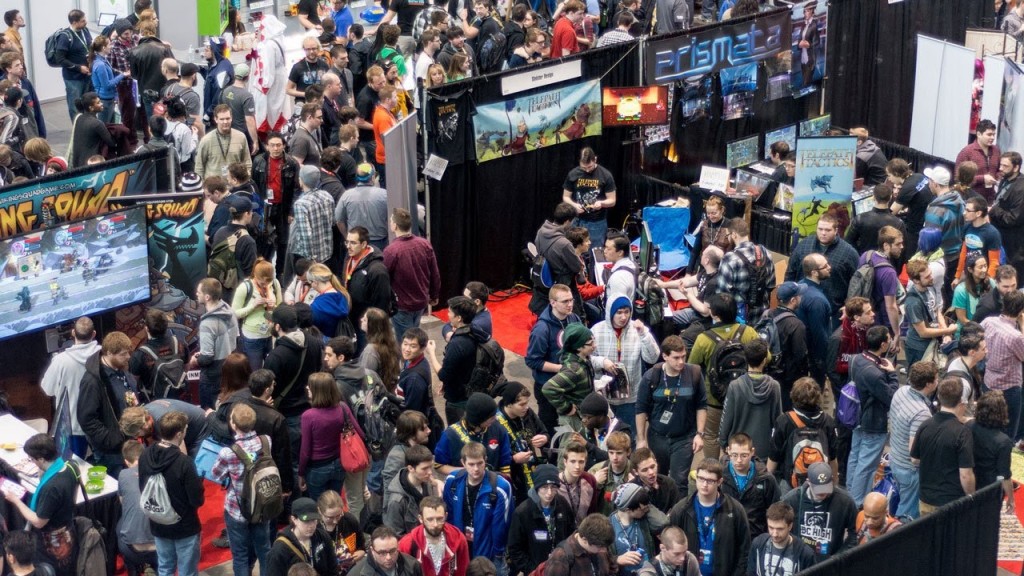