GameSpot’s Ginny Woo revisited Armello, the digital board game by League of Geeks, and updated the site’s original review by Janine Hawkins after playing the recently-released Nintendo Switch version.

In the review, Woo praised The Usurpers DLC, noting that the heroes “are brimming with devilish personality.” She also notes that even after a few years, Armello still holds up to the test of time.

Its charming blend of animal kingdom hijinks and turn-based strategy gameplay has yet to be replicated by a newer, flashier title; Armello has definitely held up well, and its uniqueness is undeniable. 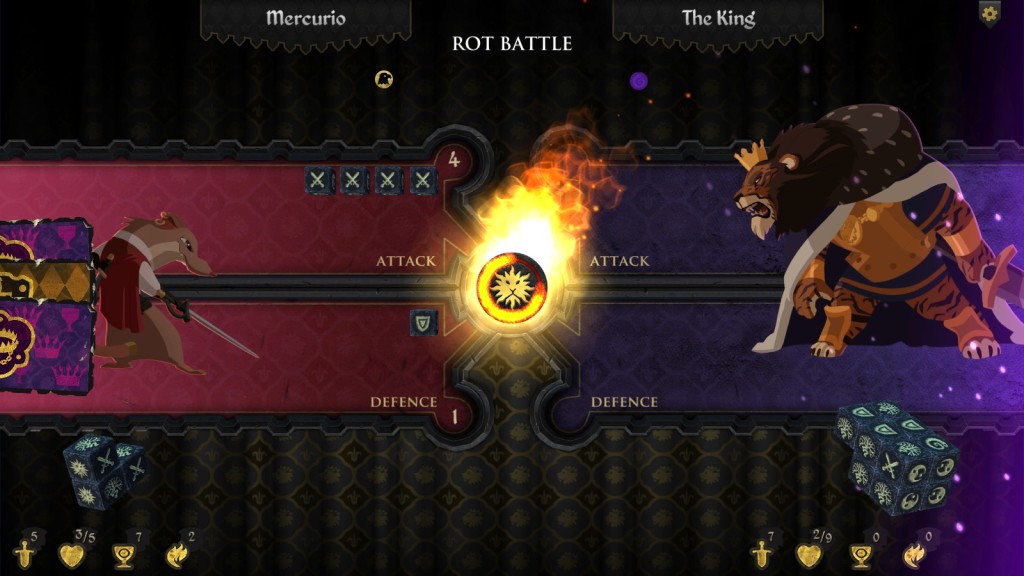