The PS4 version is now up for prerorder [sic] on the PlayStation Store (the Steam release is still wishlist-only, however), and the developers said that a new Kickstarter survey will go out next week, giving backers a one-time-only opportunity to exchange their PC pledges for a console version, for an extra $5. 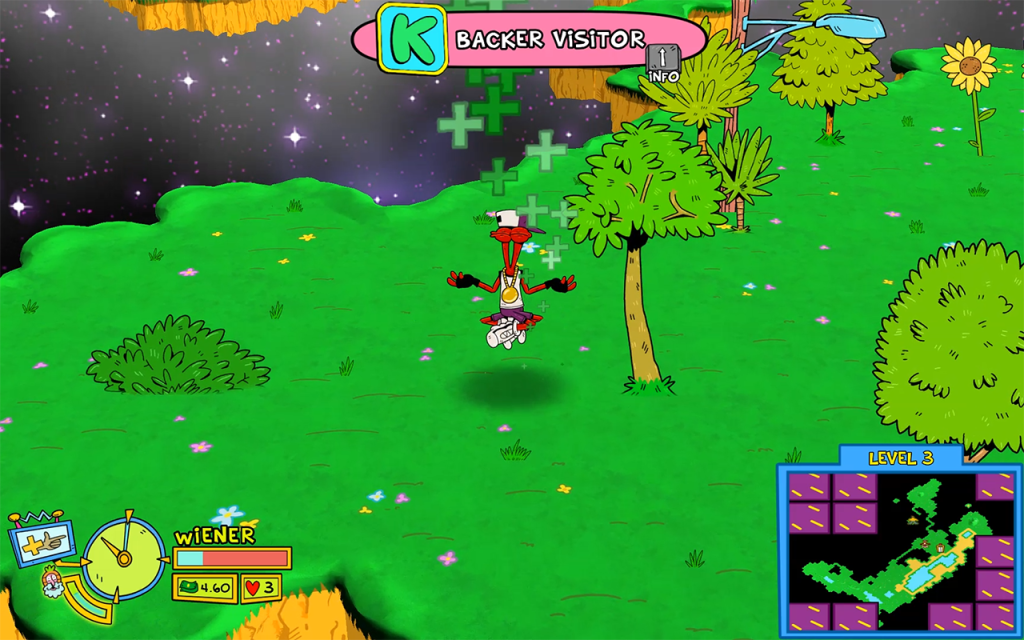