Touch Arcade Has the Scoop on Evolution’s Digital Adaptation

In Hodapp’s article, he touches on points he finds interesting regarding the degree of variety and viable options for exploring different branches of Evolution.  He goes on pointing out his enthusiasm for mobile ports of tabletop hits, before closing with his excitement for the game

I personally always really like these digital adaptations of board games because they don’t let you play the game wrong. A tutorial teaches you everything you need to do, then the rules engine powering the game won’t let you mess it up. Anyway, Evolution has a really awesome concept behind it, and I’m excited to see what the world thinks of it once it launches on February 12th. 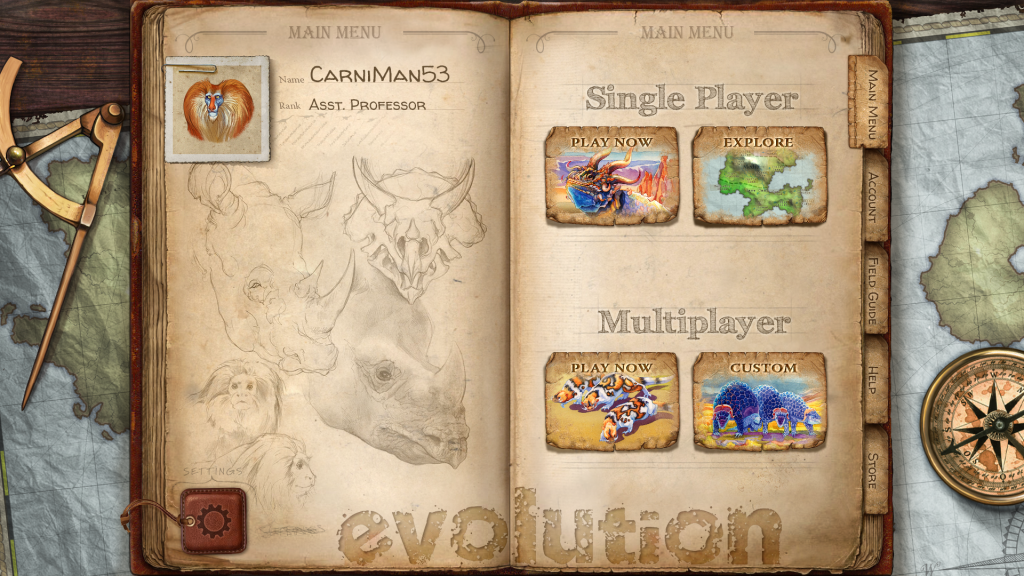 Evolution will be available on PC, Mac, iOS and Android on Feb. 12, 2019. Please visit the game’s official site for more information.