I found Fantasy Strike to be a damned good fighting game. After only a few minutes, I had everything down and was ready to get to the meat and potatoes. The simple controls mean you have more time to focus on zoning, mixups, and counters, as opposed to worrying about execution. I was skeptical, but my playtime made me into a believer.

Fantasy Strike is now available in Early Access on Steam and is planned for release on PlayStation 4 and Nintendo Switch in 2019. Have a look at USgamer’s full article and learn more about Sirlin Games. 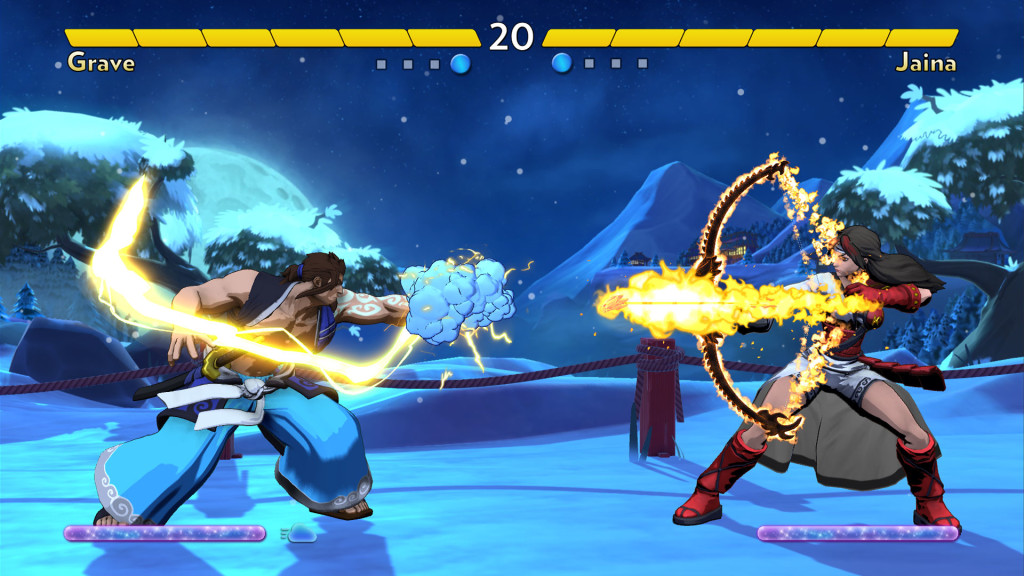