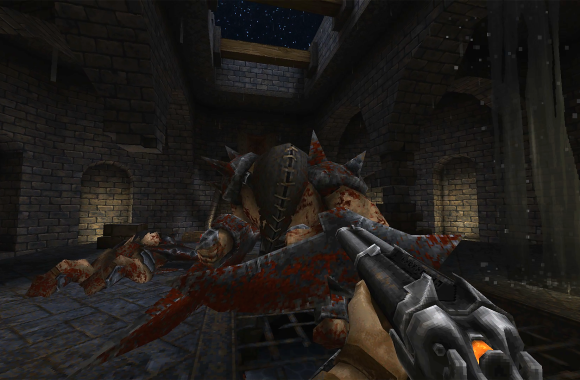 IGN’s Tom Marks praised WRATH: Aeon of Ruin, a dark fantasy horror FPS powered by the original Quake engine, after sitting down with a preview build. Publishers 3D Realms and 1C Entertainment, alongside developer KillPixel Games, are crafting a literal ’90s shooter with modern sensibilities: It may be an old engine but the design philosophy behind Wrath is […] 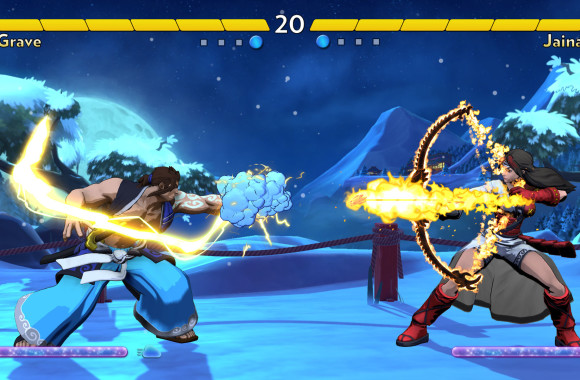 During PAX South, USgamer’s Mike Williams had the chance to play Fantasy Strike, an accessible 2.5D fighting game from Sirlin Games. Mike enjoyed its simple controls, low barrier to entry and empowering combos: I found Fantasy Strike to be a damned good fighting game. After only a few minutes, I had everything down and was ready to get […]