Kotaku Rejoices in its Review of ToeJam and Earl: Back in the Groove!

Kotaku rejoices that ToeJam & Earl: Back in the Groove!  “reconjures the magic” in its review of the latest entry in the beloved, funkadelic action roguelike series from HumaNature Studios. Author Ethan Gach found the re-imagining of the Sega Genesis classic to successfully live up to the original game’s legacy.

…playing a new ToeJam & Earl has been surprisingly rejuvenating. It’s humorful without throwing it in your face or being cringy, and the fact that the game feels so aggressively anti-optimization makes it easy to sit back, explore, and just slowly trawl across each map at your own pace. Unlocking new stuff by winning is fun, but honestly it’s enough just to hang out in a alien, acid-jazz-infused dimension. 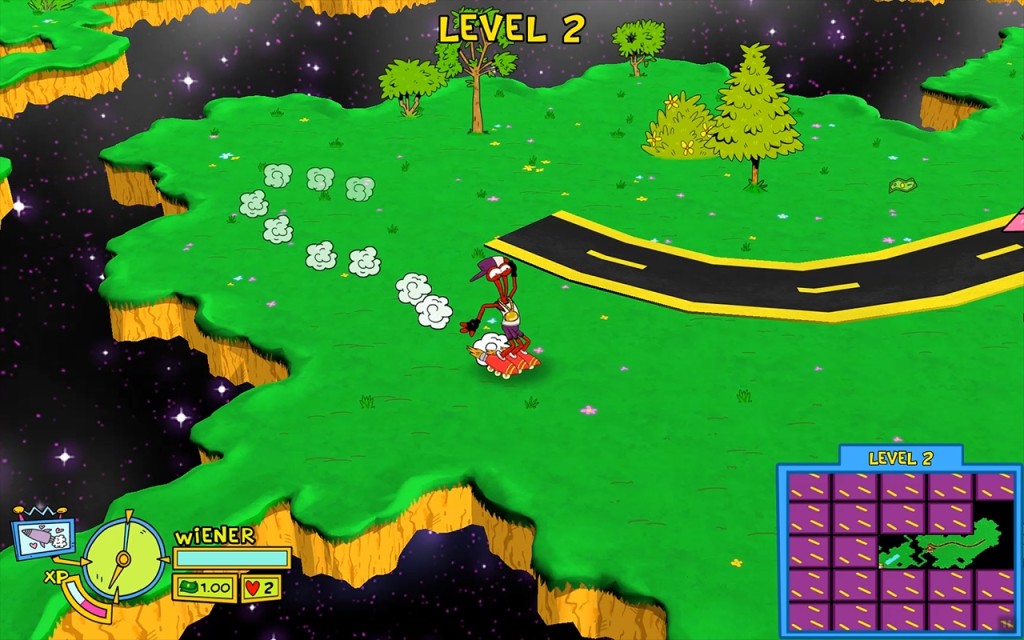 Read Kotaku’s review of and visit the official site, follow it on Twitter @ToeJamAndEarl and like the official Facebook page. ToeJam & Earl: Back in the Groove is now available on Nintendo Switch, PlayStation 4, Xbox One, PC and Mac via Steam.