News from Twinfinite for Xbox One Fans: The Forgotten City Launches Alongside PC

Twinfinite recently posted some good news for Xbox One fans: The Forgotten City, a time loop murder mystery re-imagining of the award-winning mod with more than 2 million downloads, launches this year alongside its PC counterpart. A demo will also be available to PAX East 2019 attendees. Twinfinite’s Aaron Greenbaum gave a quick background on The Forgotten City:

In case you’ve forgotten since last year’s reveal (or never experienced the original mod), The Forgotten City revolves around the escapades of an explorer as they wander an ancient Roman city populated by golden statues —except they aren’t statues but the population of the city, punished for the crime of one person.

The Forgotten city launches later this year on Xbox One and PC. Check out the full Twinfinite article here, and visit the official The Forgotten City website for more information. 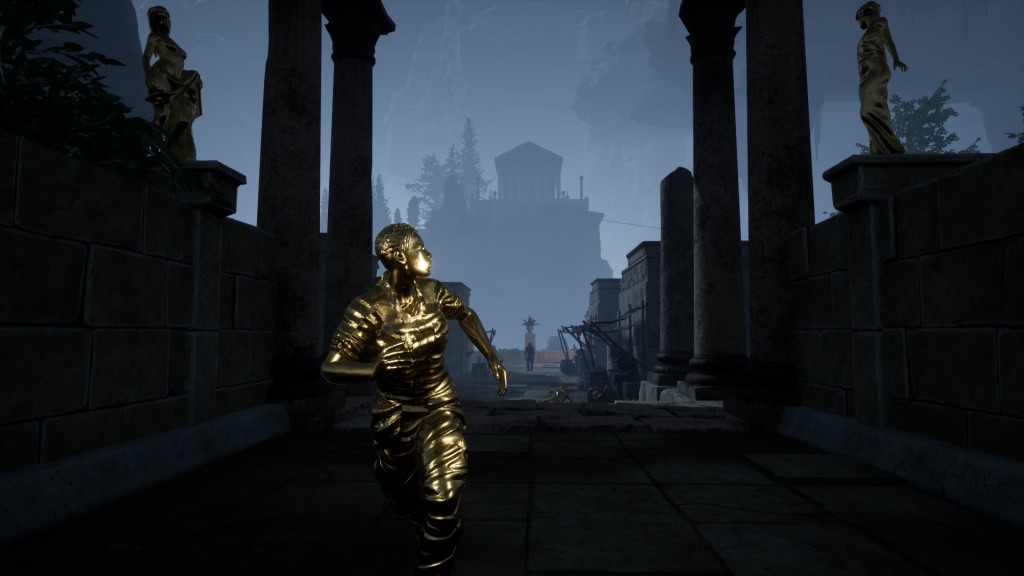