Xbox Achievements Prepares for a Clash of Cabooses in Brief Battles

Dean Abdou of Xbox Achievements recently reported that Brief Battles, a fast-paced, underwear-fueled platform fighter from Juicy Cupcake that’s easy to approach and rewarding to master, will wage underwearfare on PlayStation 4, Xbox One, and PC on May 7, 2019.

Brief Battles is pretty much exactly what the name describes, a bunch of characters in their underwears battling one another to victory. The game will include 50 multiplayer arenas and will have several different modes for you to take on your pals and show them who is the true Underwearriors champion.

With powered-up underwear like the Toxic Tighty-Whiteys, Flaming Hot Pants, and Buns of Steel, only the most tactical of tushes will triumph.

For more on Brief Battles, check out Xbox Achievements’ full report and the official Brief Battles website. Crack some jokes with Juicy Cupcake on Twitter and Facebook. 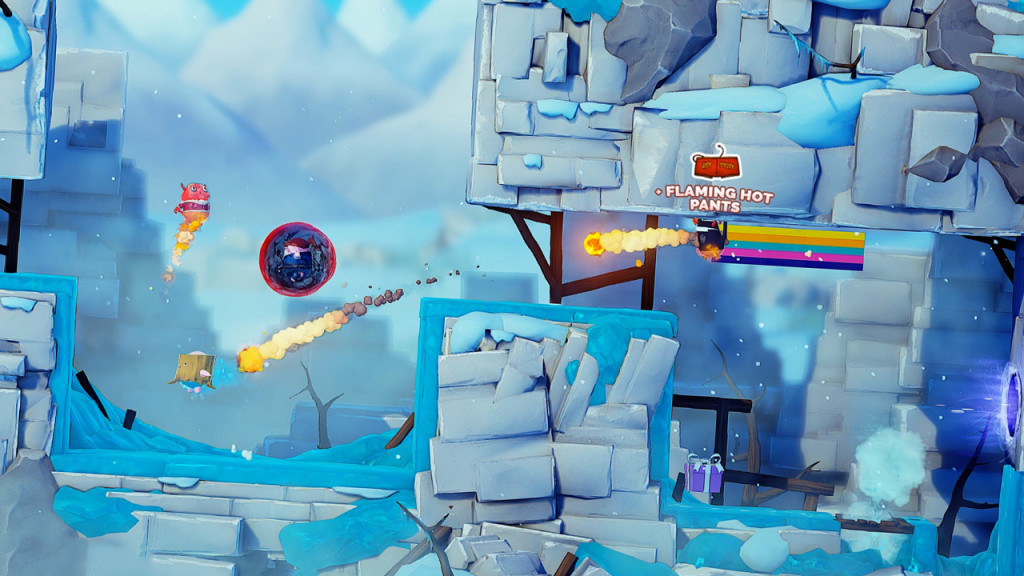