The game went into Early Access on Steam in February 2017 and officially launched just over a year later. Steeped in Norse mythology, you’ll be discovering new lands, settling with your clan, battling hostile creatures and roaming around like a classic, rowdy Viking warrior. Did those guys ever just chill with a cup of tea and maybe a spot of fishing? 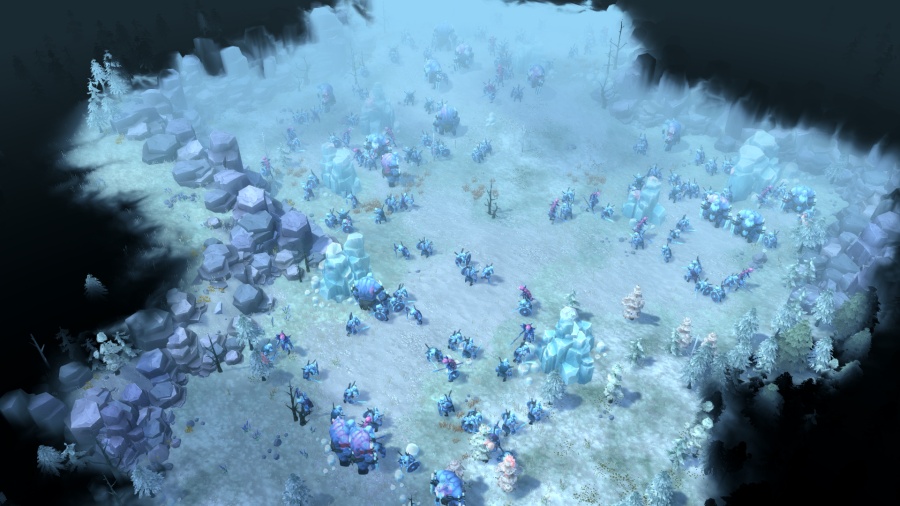