Stop the (french) press! PC Gamer’s Jody MacGregor brewed an update on Necrobarista, the gorgeous cinematic cel-shaded visual novel from Route 59. Necrobarista wakes up Steam for PC on August 8, 2019. MacGregor’s story has hints of praise and strong notes of anticipation:

A couple of years ago at PAX Australia I had a chance to play a demo of Necrobarista, a visual novel about serving coffee, meeting ghosts, and playing with knives. The setting is a cafe called the Terminal, a magic coffee shop that serves both the living and the dead. After five years of development, most of which I assume went into those slick animations as seen in the new trailer above, Necrobarista will finally be released this year. . . . Necrobarista’s cool art, bizarre story, and strong sense of place made it stand out back when I played that demo. 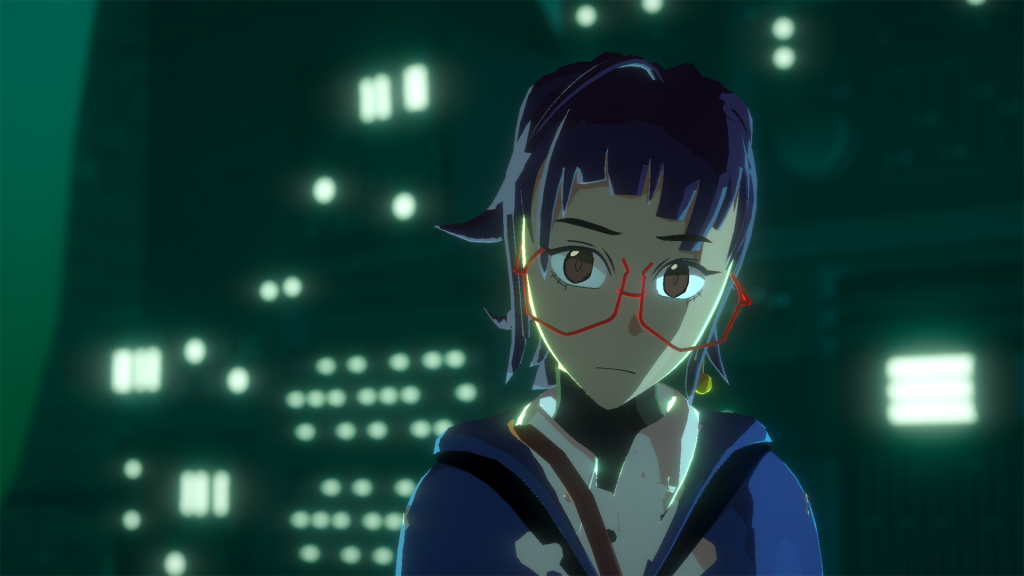