It’s a Viking’s life for PC Gamer’s Fraser Brown. Brown recently shared news of The Clan of the Kraken, a seafaring addition to Northgard, the acclaimed Viking strategy game from Shiro Games. PC Gamer’s coverage includes some details about the rough-and-tumble Krakens:

The clan gets some new buildings, including a fishery that can be plonked down by lakes and the sea. Female members of the clan, meanwhile, can be trained as Norns, who spread happiness and also generate the mystical Wyrd resource. You can use Wyrd to activate special abilities, like getting your god to lend a tentacle. 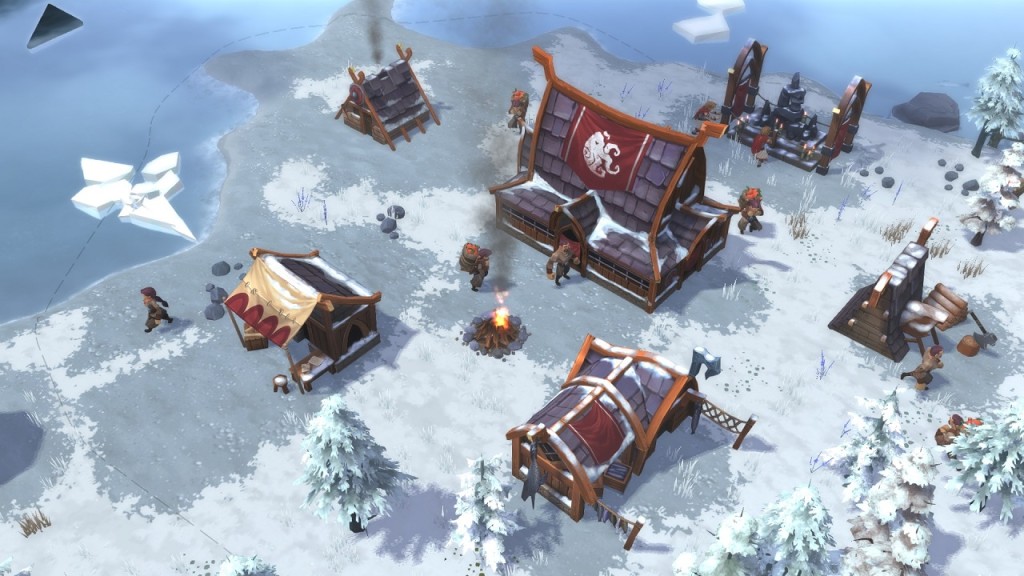 The Clan of the Kraken is available for Northgard on Steam for Windows PC. Northgard comes to PlayStation 4, Nintendo Switch, and Xbox One later this year. For more information, visit the official Northgard website and read PC Gamer’s complete coverage.