IGN’s Tom Marks has some SUPER news to share with comic fans. Marks recently reported that Blowfish Studios has partnered with Valiant Entertainment to develop multiple games set in its acclaimed comic book universe. Valiant’s roster of heroes is home to over 2,000 characters, include fan-favorites like Bloodshot.

Comic book publisher Valiant Entertainment will make games based on some of its comics, including Bloodshot and Ninjak…Valiant will partner with game developer Blowfish Studios to create the adaptations. This isn’t Valiant’s first time making games out of its comics either, as the iconic Turok series was based on a series of its own. 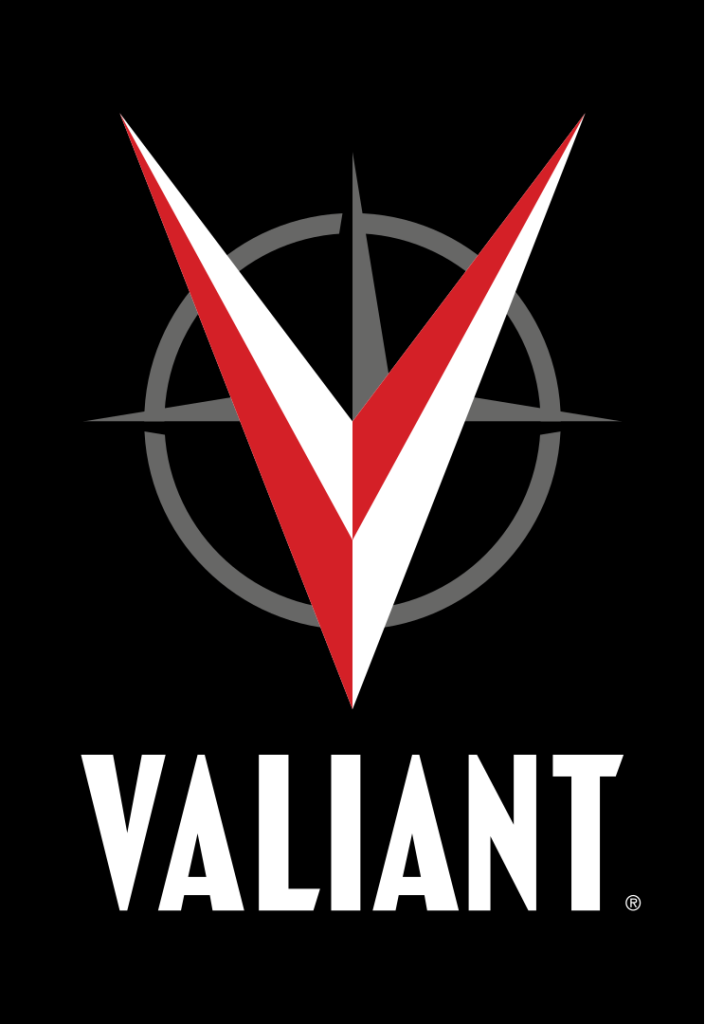