Pocket Gamer’s Cameron Bald announced the debut of BLADE XLORD, the story-driven, hero-collecting RPG with more than 10 million downloads in Japan, by shining the spotlight on its veteran team of developers who have led and played crucial roles on projects liked FINAL FANTASY, Chrono Trigger, and Star Ocean:

Since launching in Japan, it’s racked up over 10 million downloads, an impressive number sure to increase considerably with the arrival of the western release. And when I say it comes from an all-star team, I’m not kidding. You’ve got Project Lead Hisatoshi Hayakashi, who was an Executive Producer on Brave Exvius; Lead Artist Yukio Nakatani, who was an Effects Artist on Chrono Trigger and an Environmental Artist on Final Fantasy VII; and Writer Mitsuo Iwao, Director of Star Ocean: The Last Hope. Applibot is also behind the upcoming Nier Reincarnation.

In Applibot’s BLADE XLORD, form a party with heroes of 32 character classes to defend the Languin Kingdom from an army of invading monsters. Unravel a tapestry of political intrigue as heroes Ryde and Meryl, framed for treason and forced to save their home. A bevy of mobile-friendly features help players complete missions and earn EXP even while real life keeps them busy, but demanding, action-oriented combat with direct hero control awaits those who truly wish to be tested.

BLADE XLORD is now available for free on the iOS App Store and Android’s Google Play with English language text support and Japanese voice acting. To explore the Languin Kingdom, follow the game on Twitter and Facebook. 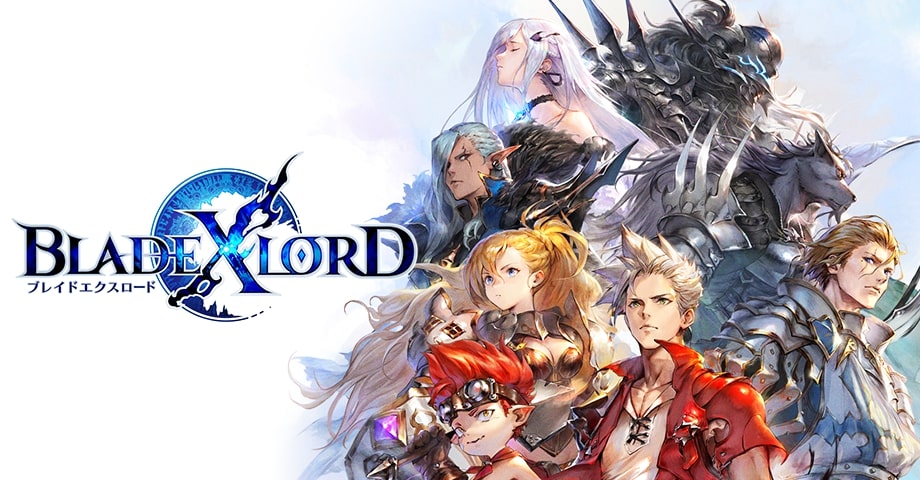