Gamer Escape Journeys through Signs of the Sojourner

Gamer Escape’s Eliot Lefebvre recently embarked on a digital road trip, the likes of which, they’ve never experienced before. Lefebvre’s journey through Signs of the Sojourner, an interactive narrative by Echodog Games about learning the art of human connection through an emotive deck of cards, culminated in a thoughtful review of the game.

One of the really interesting aspects of the general indie explosion on PC is that its given space to explore a lot of game formats that weren’t really common before. At first, this started by exploring game types that had fallen out of the triple-A budget pipeline – games that just were no longer profitable being produced at the scale of big retail releases. From there, though, we moved into strange combinations of games and then into totally alien territory.

Signs of the Sojourner is definitely in that latter category. It’s an RPG… but it’s an RPG wholly without any of the combat or currency systems you might expect. It’s a deckbuilder sort of game that features a very constrained set of mechanics, and it is entirely based around talking. It is, in every way, a very experimental game. 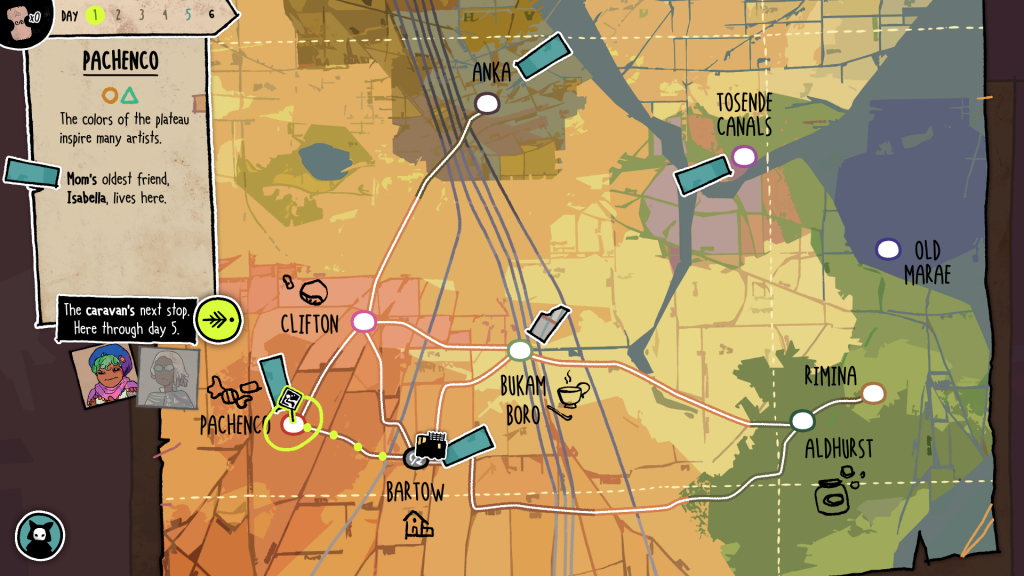