Burke’s video review examines Dungeon Defenders: Awakened from the ground up, exploring features and improvements that set it apart from previous entries in the franchise. He discusses tower-building strategies, character swapping, and the differences between single and multiplayer experiences players can expect on their journey through Etheria. The Shacknews review serves as an excellent primer on Dungeon Defenders: Awakened for seasoned vets and newcomers alike:

The game has a lush art style that permeates the characters, enemies, and environment in a very fun and cool way. Meanwhile, a wealth of leveling and upgrade options, unique gear with various attributes, and neat abilities among the four classes of characters makes progress through the game a constantly fun and addicting experience. 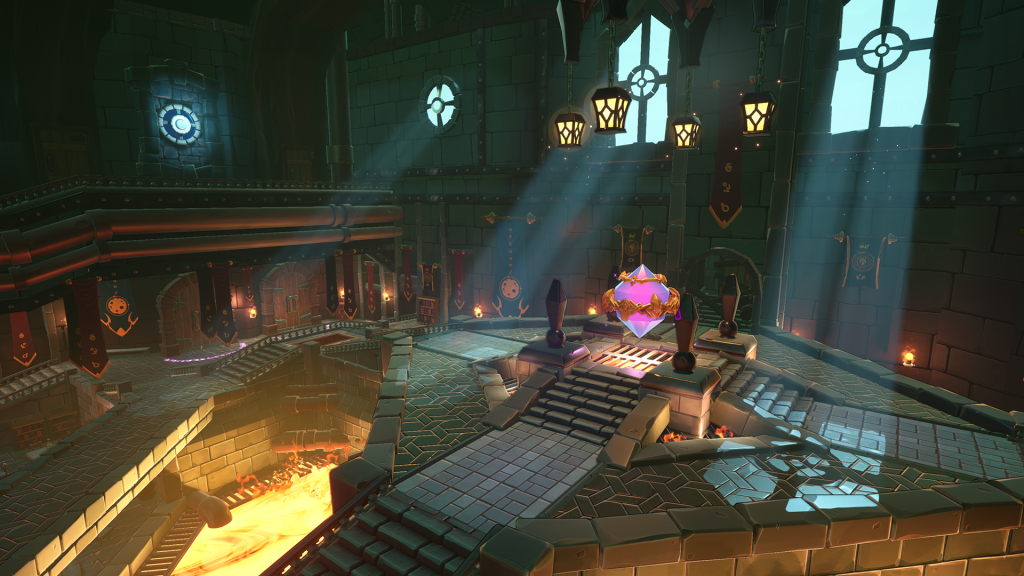