Visual Novels offer a unique spin on storytelling, unfolding differently than their verb-heavy counterparts. They instead elect to explore intimate character portrayals with punchy writing and static scenes rather than explosive bombast. VGChartz’s William D’Angelo recently highlighted an upcoming visual novel, Milky Way Galaxy: The Vampire Star, for its intention of diving the oft-taboo topics of idealization and abusive relationships.

D’Angelo notes that Milky Way Prince, a collaboration between publisher Santa Ragione and developer Lorenzo Redaelli, will bring its star-crossed story to Nintendo Switch, PlayStation 4, Xbox One, and PC in the near future. He also suggests that those interested in experiencing a slice of the story earlier than the game’s Q3 2020 release date will have a chance to do so this week:

A demo will be released on Steam as part of the Steam Game Festival: Summer Edition on [June 16]. The demo will support English, however, the final release will also support French, Italian, German, and Spanish languages. 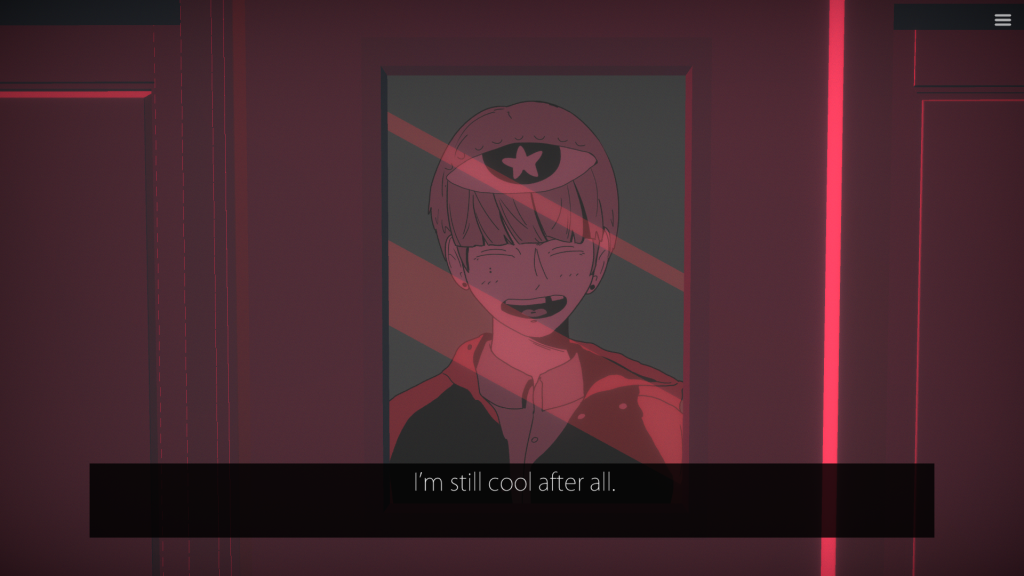